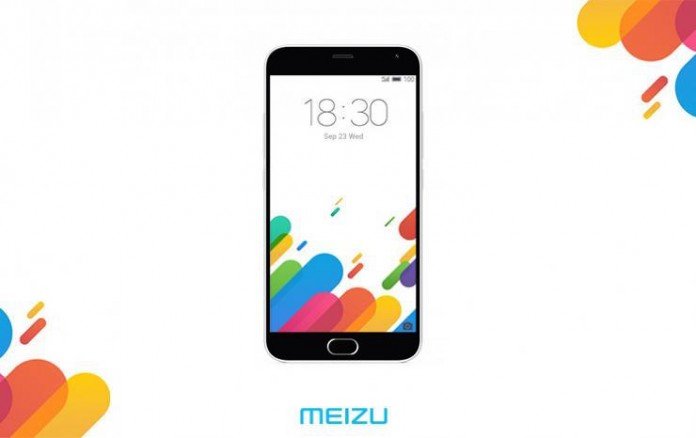 At the end of March we talked to you in this article of the update to Flyme 5.0 for some smartphone models Meizu. Among these we mentioned in particular the Meizu M2 Notes fixed to the previous version Flyme 4.5. The owners of the aforementioned device look forward to the release of the new firmware of the manufacturer announced with a roadmap for mid-April on the official forum Meizu dedicated to the international market. 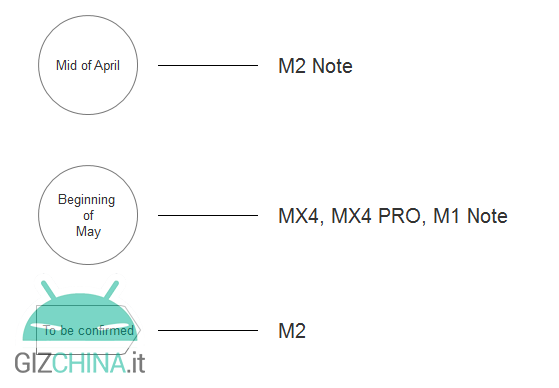 This timing could be postponed by a few more weeks. In fact, it was posted on the official forum of Flyme just last night a brief statement in which Meizu states that there are delays in releasing the first stable version of Flyme 5.0 per Meizu M2 Notes due to problems due to instability and bugs of various kinds.

Despite this, the Chinese manufacturer has decided to grant its beta version to the most impatient and willing users to test the beta of Flyme 5.0 as soon as possible.
To receive the link to download the beta it is necessary to send an email entitled "I want to get beta firmware of M2 Notes" at flyme.service@meizu.com. Furthermore, in the content of the email it will be necessary to indicate your name, the country of origin and the sentence in which you declare to be aware that the beta version is not stable and can cause problems with the operation of the device (of course, all in English).
Done this Meizu will send you the download link of the long-awaited beta update for the Meizu M2 Notes.