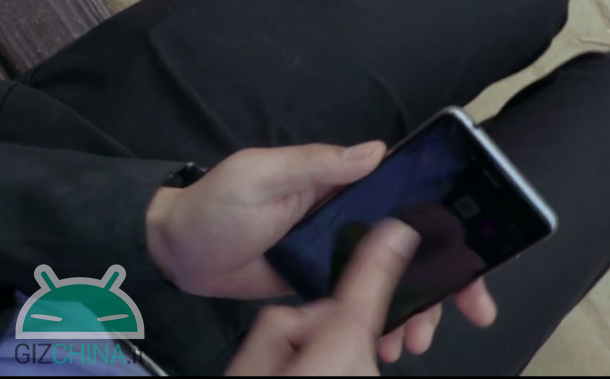 Nubia, sub-brand of ZTE, is planning the launch of a new device that will officially see the light tomorrow Tuesday 19 April. In detail, we learned that the Chinese company will launch the Nubia Z11 Mini thank you to some official teasers that indicate this date.

Basically, every teaser posted by Nubia refers to the word "Mini", which means that the company may not present the Nubia Z11 standard and a possible Max variant. With this small premise, Nubia has released a few new teasers regarding confirmation of the availability of a camera Neovision updated capable of taking sharp and defined images. 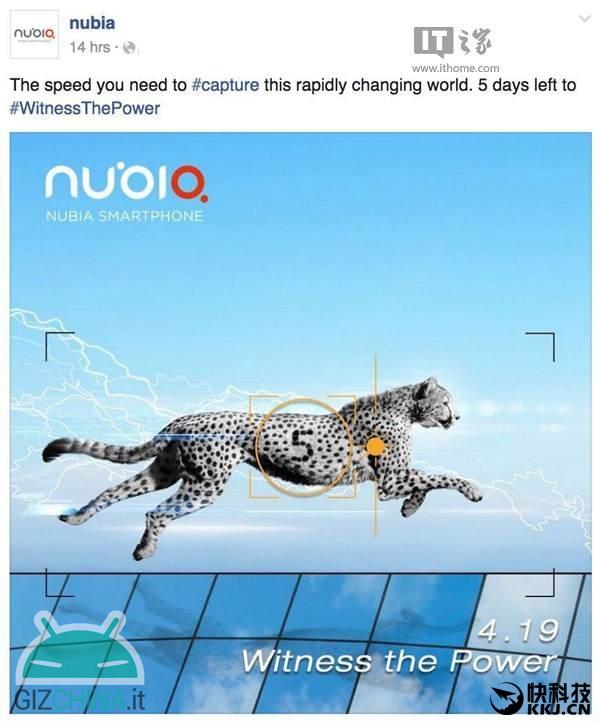 The second teaser, on the other hand, shows a cheetah while running and where it is captured with the new chamber of the ZTE Nubia Z11 Mini. This suggests that the shutter will be able to capture an image very quickly.

On top of all this, the General Manager of society, Ni Fei, said that the device will be available with a really distinct mode dubbed Clone Mode, although unfortunately we have no details about it.

Second a list of technical specifications leaked on the Tena, the new home device ZTE It will be available with a display Full HD from 5 inches, a processor octa-core probably of MediaTek and a department of memories configured with 3 GB of RAM and 64 GB of storage.

We also know that the device will bring a main camera from 16 megapixel coupled with a secondary from 8 mege-pixel.

Everything will be managed by Android Lollipop 5.1.1, although it is possible that the company includes Android 6.0 Marshmallow at the time of the official launch.