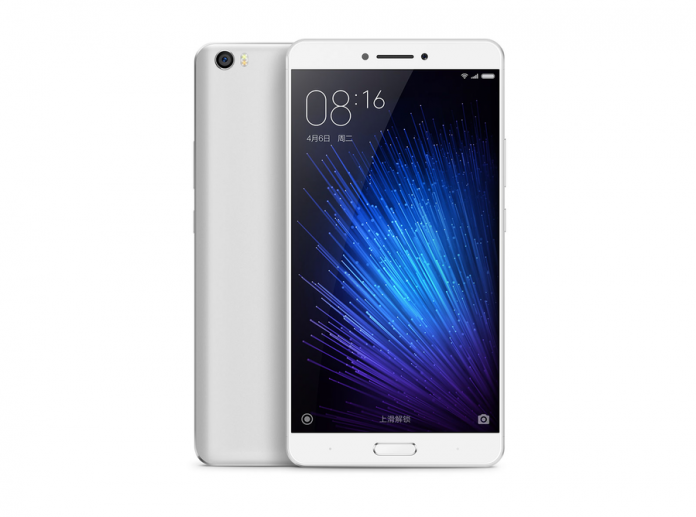 After being leaked on the well-known site GFXbench, Now Xiaomi Mi Max back into the spotlight thanks to a new post coming directly from Lei Jun, who has issued some fairly important statements on the company's next phablet.

Surely the choice of the company is spot on since, until now, the only phablet released was the Mi Note which although still remains a great phone begins to give way to those of the last generation. 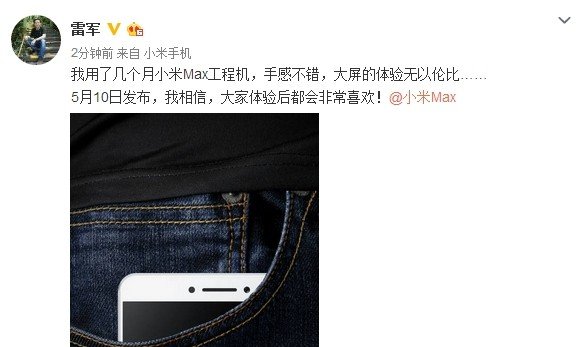 Xiaomi Mi Max will amaze you with its 6.44 inch display

In the post posted on the Chinese microblogging site Lei Jun he openly stated that after May 10, when Mi Max will be officially presented, users will fall in love with the new home phablet Xiaomi and they will live an experience of use never lived up to that moment.

Unfortunately, the company spokesman has not released any more information or photos regarding the phablet, there is nothing left to do then wait for the official event of the company and report the technical card that until now has been leaked on the net: