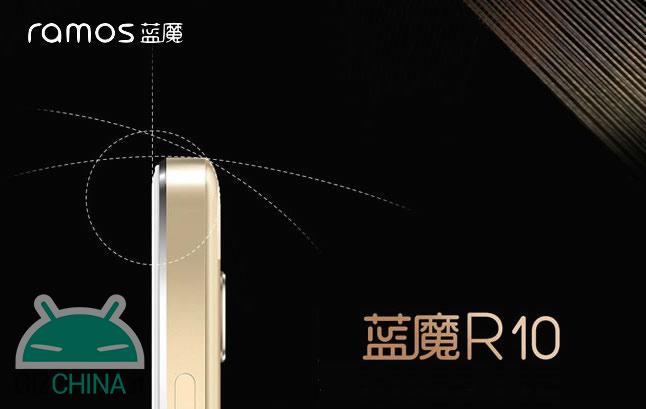 We spoke to you a few days ago Ramos MOS3, the next flagship of the Asian company known more for the tablet sector with products with an excellent quality-price ratio. However, it seems that this will not be the only phone that the company has planned to introduce soon. The company released a teaser today in which it said it would release another phone called soon Ramos R10.

For the moment the specifications of the Ramos R10 I'm a mystery, however, the company has leaked some internal news on a device with code name R10C, which should be characterized by a display from 5 HD inches, quad-core processor MT6735 to 64 bit, 2 GB di RAM, 16 GB of internal memory, rear camera by 8 mega-pixels, a front camera of 5 mega-pixels e 2.300 mAh battery that will power everything. 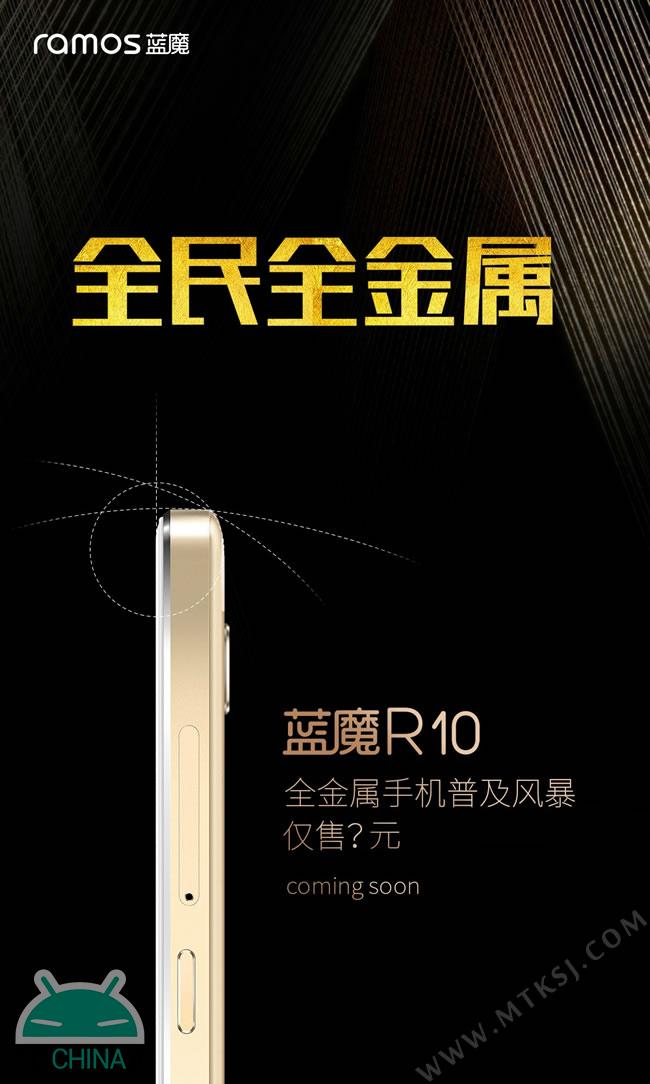 From the teaser that the company has published, we can steal some more details: the figure shows that the Ramos R10 has a body completely in metal, a display with glass 2.5D it's one SIM slot On the right side.

In addition to what has already been said, Ramos stated that this smartphone It is designed for anyone looking for an affordable phone with a premium design, which suggests that the selling price will not be too high.
Obviously we will keep you updated on the news.

vivo X90 Global will be done: the exit may not be too far away