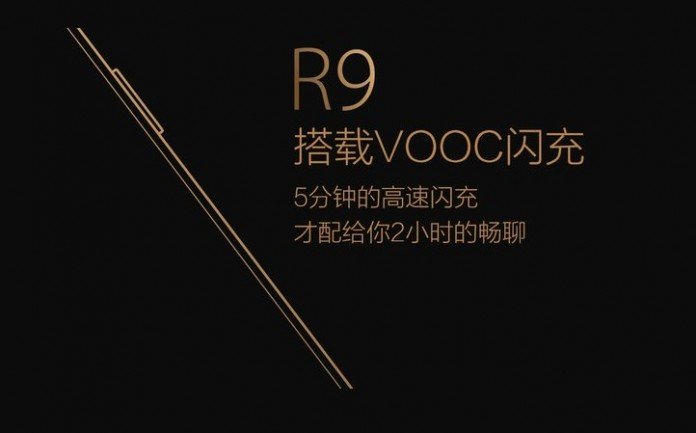 Although not presenting any new device, OPPO has left everyone speechless at the event held at MWC 2016, during which he showed the new charging standard Super VOOC.

For the uninitiated, the VOOC is there company's proprietary charging technology, similar to other technologies like the Quick Charge of Qualcomm or the Pump Express of MediaTek.

At the Barcelona fair, OPPO managers surprised everyone by showing that, thanks to the new Super VOOC, in just 15 minutes it's possible fully recharge a battery from 2500 mAh.

It follows that many of the future OPPO-branded terminals will be compatible with this technology: among these, the next one is officially OPPO R9, of which just one has just come out teaser in which the company declares that with only 5 charging minutes it will be possible to carry out 2 hours of calls. 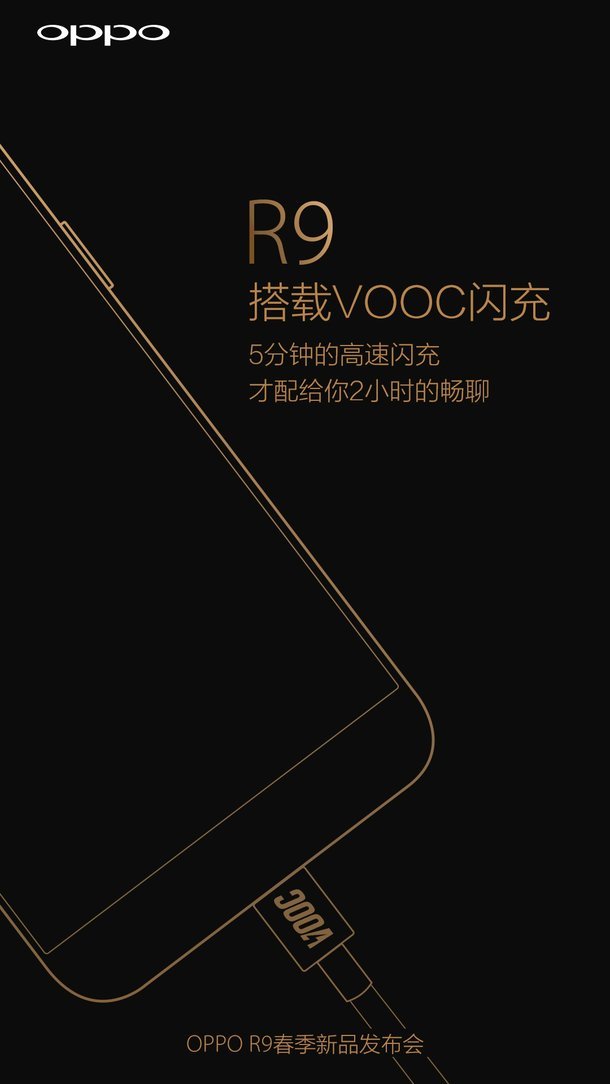 One thing that could "worry" about this type of fast charging is the premature deterioration of the batteries: in this regard, OPPO has stated that they will be used specifically batteries with a new chemical composition suitable (clearly patented and top secret), and moreover i battery charger will exploit one lower voltage, so as not to stress the phone and do not overheat it during charging.

Furthermore, it should not be forgotten that, in addition to the Super VOOC, at the MWC event, the company also presented a new technology regarding the photographic sector, namely the SmartSensor Image Stabilizer, even if we do not know yet if it will already be adopted on OPPO R9. 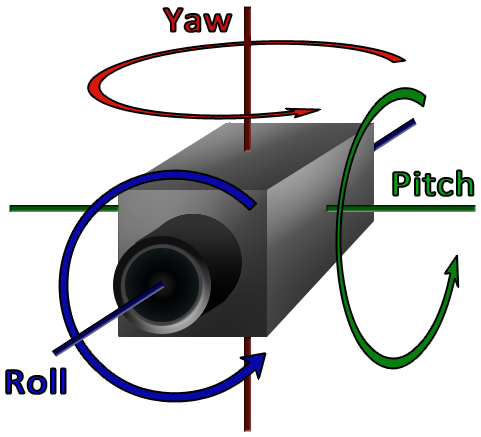