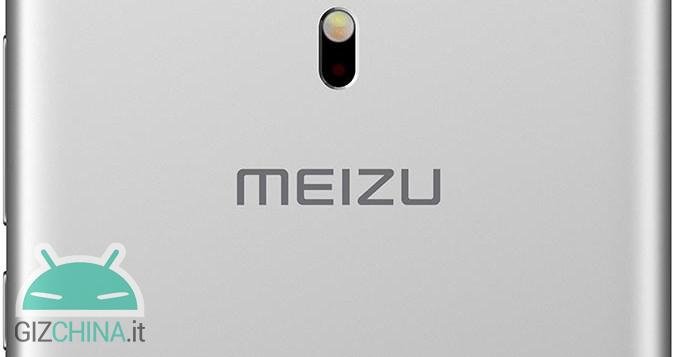 Today we propose a new alleged device made by the company, with code name Meizu M8097, which has been leaked to the database of the famous benchmark software Geekbench. 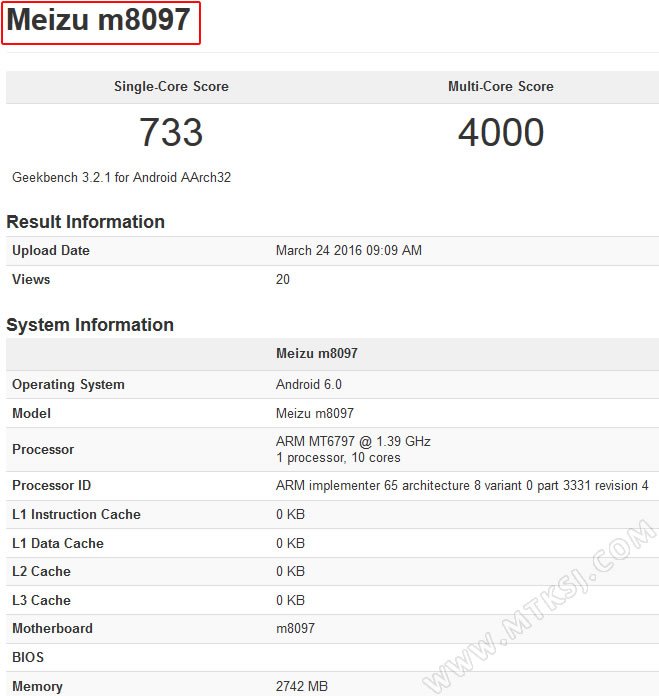 Il Meizu M8097, as emerged from the photo, presents a SoC with clock to 1.39 GHz then accompanied by 3 GB of RAM and from the operating system Android 6.0 Marshmallow.

Below we propose a quick comparison between the scores obtained by the device and other competing devices equipped by the same chipset:

It is likely that the device in question is, according to the recently leaked roadmap, the Meizu M2 Metal intended only for the Chinese market.

We just have to wait for more information to officially discover the real name of this device and its performance in everyday use.

What do you expect from Meizu for your next devices?

Correct: PlayStation 5 is available again on Amazon Germany without invitation!