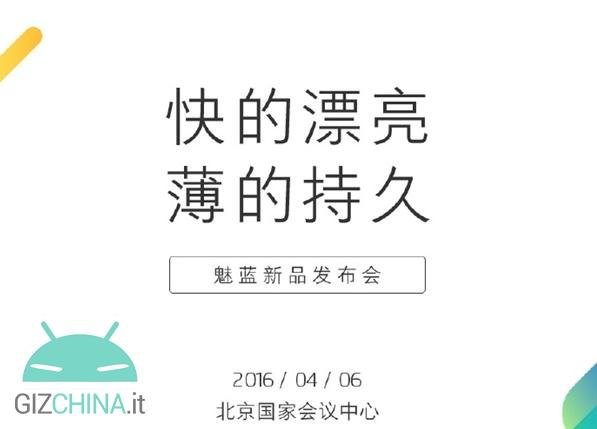 A poco less than two weeks after the official launch by Meizu of his new mid-range, the Meizu M3 Notes, today the device in question has been leaked in two variants in the database of Antutu Benchmark.

The terminal, in fact, will be marketed in two different variations both for internal memory cutting and for quantity of RAM. 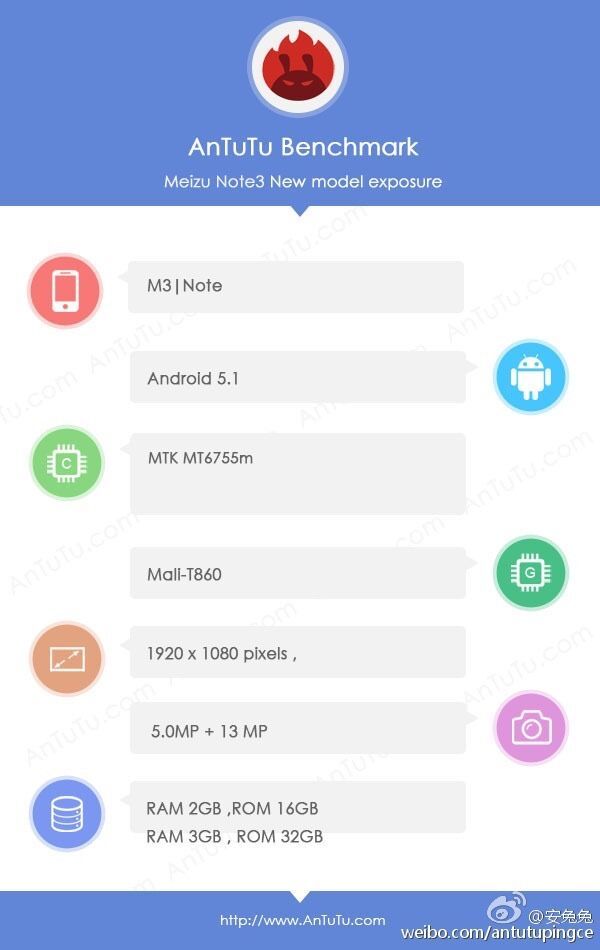 The technical data sheet of the device will be characterized by the following specifications:

What certainly makes the nose turn up is the operating system still stuck to Android Lollipop 5.1 when devices from less well-known producers' bands are lower, they have already been marketed with the last distribution of Android, or Android 6.0 Marshmallow.

We just have to wait for the official presentation of the terminal, which will also take the staff of GizChina.it, to find out, the design, the sale price and whether the leaked specifications will change or be confirmed.

What do you think of the new Meizu M3 Notes and of the two possible variants to which it will be proposed?