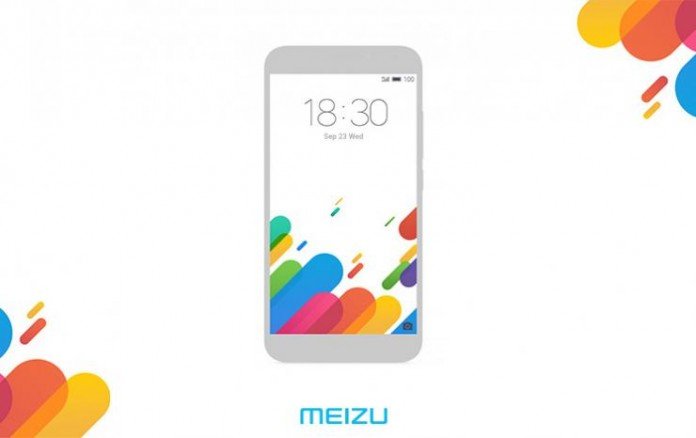 After more than two months of waiting, Meizu has finally released one new Stable version his ROM Flyme OS 5.1.4.0.

Precisely regarding it Meizu M2 ed M2 Notes, this released today is the prima Stable dedicated to these devices even if, while M2 Note received a generic version "A"(Asian) of Flyme 5.1.4.0, that for M2 it is instead mounted on a base Yunos and, in fact, it is characterized by the letter "Y".

Despite the plans of the famous Chinese company regarding the future of Meizu M2 are not yet very clear in this regard, it seems therefore that this will be converted to be a device Yunos.

Regarding users with international firmware ( "I“), There is still hope that one could be released new ROM in the coming weeks. Just yesterday, the Meizu international team released a program concerning the release of new updates that should take place by April per Meizu M2 e Meizu M2 Notes e June for all other devices.

It must be said, however, that we are already facing the second reference in the release of the Flyme 5 international by Meizu and that, therefore, it is good to take these announcements with caution.

However, in case you own the Asian firmware on your Meizu device, you can check the changelog specific to your phone and download the respective ROM Flyme OS 5.1.4.0 to the following link.