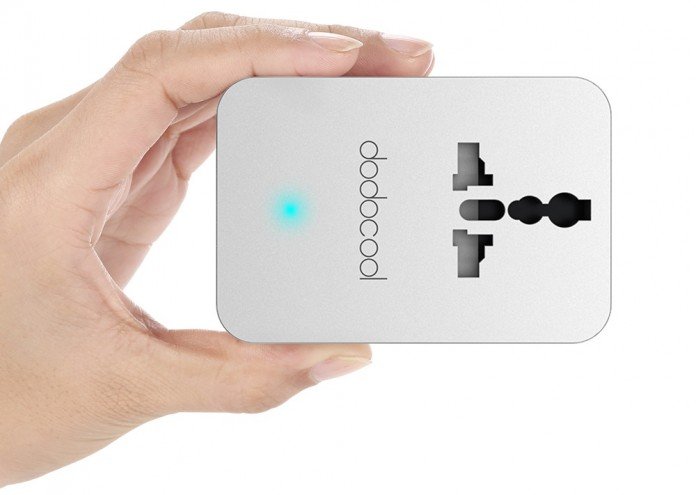 A few months ago we showed you the teardown of the Xiaomi Mi Power Strip, a smart multi-purpose power strip, with a particularly elegant design, that keeps the attention on safety.

Today we want to present you a similar object that could show itself as a worthy rival area of Xiaomi Mi Power Strip: Dodocool Smart USB Charger.

The charger, made in ABS, is characterized by a form a parallellepipedo with rounded edges, which on the whole make it compact, having however the dimensions of 10,5 x 8,2 x 6,5 cm and a weight equal to 133 grams.

Il Dodocool Smart USB Charger has, on the front side, auniversal AC output which also makes it an adapter, a LED to indicate the current passage and the company logo.

On the back is present AC outlet input, in European format (but also available in other world standards) and details indicating the current output / input that supports and finally the certification CE. On the sides the device is free from frills if not for the 4 USB ports (with maximum output a 2.4A 5V for a single USB port), placed on the lower side in a parallel manner. 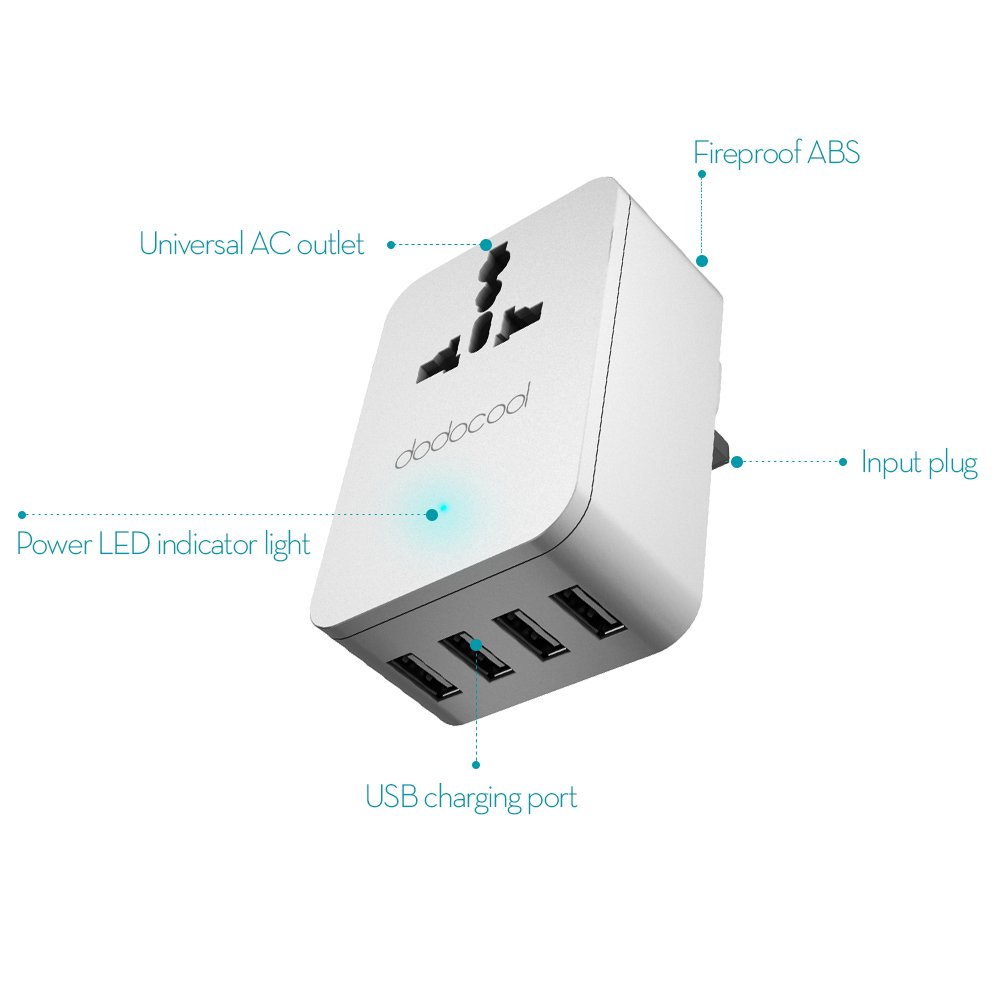 The Dodocool Smart USB Charger has the following technical features:

Il Dodocool Smart USB Charger is available for purchase on Amazon.it at the discounted price of 12,74 € in place of 14,99 € with Free Shipping with our discount code "SDWPTE63" (valid until 31 March).

And you which you prefer, a device like the Xiaomi Mi Power Strip or the new one Dodocool Smart USB Charger?