During the Mobile World Congress 2016 we had the opportunity to visit various stands, including that of Canonical, where the new was shown Meizu PRO Edition Ubuntu 5.

Speaking with the managers present, we were also noted the presence of other devices with on board the operating system in question, which also stood out the OnePlus One. And in this regard, a few days ago the official arrival of Ubuntu Touch was announced also for the aforementioned device, available from now for download.

If you are interested, you can visit the special page, Over which download the ROM specially developed for OnePlus One. 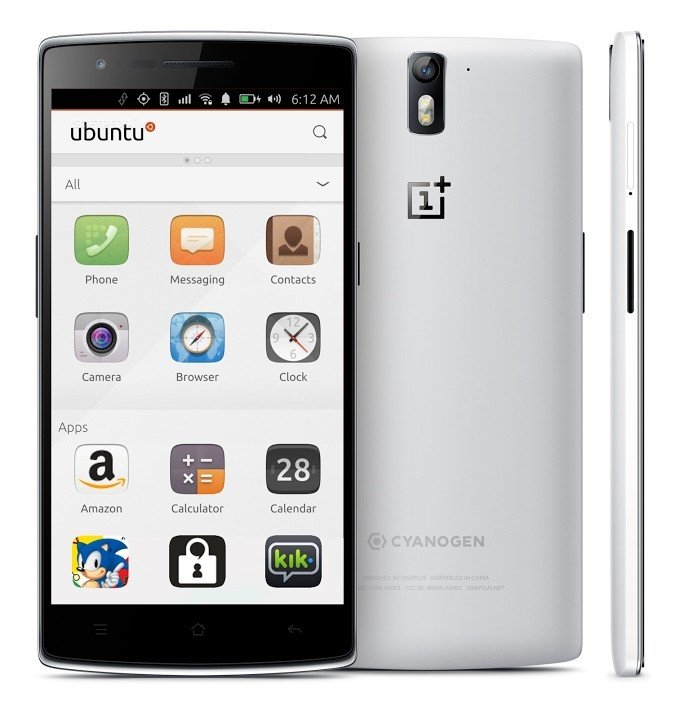 We remind you the technical sheet of the OnePlus One:

Tecno Pova 4 has a unique style, and what a battery!