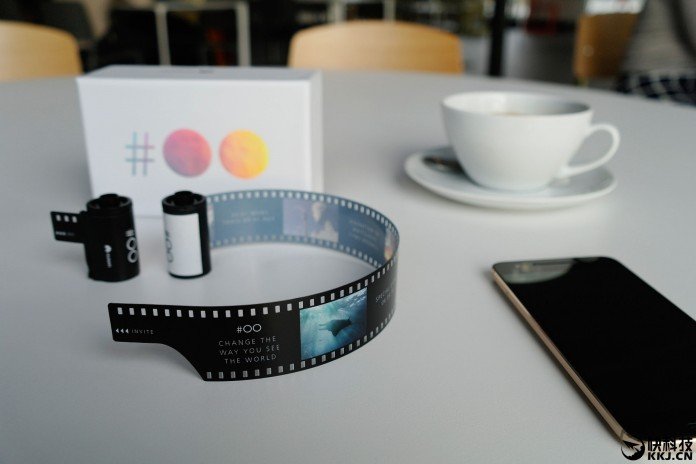 From the beginning of 2016 we talked a lot about it Huawei P9 and its double sensor camera. Likewise, it was the Chinese company that wanted to talk about itself following a long series of clues e mysteries.

The following "riddles"Also the last official invitation di Huawei which continues to to sponsor its double camera thanks to the addition of two rolls, in which are alternated Photos taken probably with the new device and the now known motto of the promotional campaign, or "#OO. Change the way you see the world".

L'official event of 6 April a London is now coming, but the Chinese mobile phone giant wants to continue to keep everyone on thorns, as it has been happening for some time.

It all started already in October of last year, where they began to leak images about the double sensor camera.

Subsequently, in addition to the others leaked photo, Huawei has formalized one partnership with Leica, the famous camera manufacturer, who has made even more sense of a possible implementation of the new technology concerning the photographic sector.

Several have been published at that time teaser from the company of Ren Zhengfei, which seemed confirm the rumors more and more.

Although you always talk about the camera, it is not the only strong point of the P9. In fact, even the others technical assumed so far make this smartphone very competitive, which, as we already know, will be available in 3 variants: Lite, Standard, Max.

In this regard we propose a brief summary of their presumed (or almost) Datasheet. 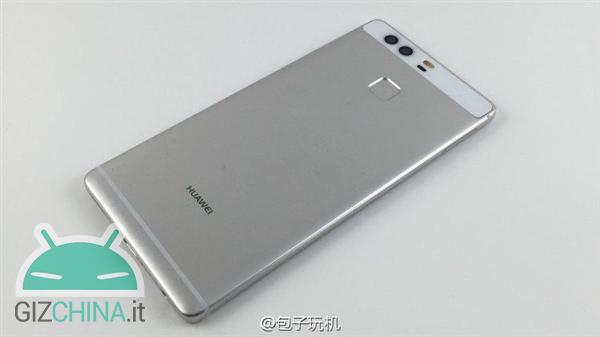 In the case of P9 Lite, some photos leaked on the web would let us think that in the aforementioned variant there is not the much "chat" double camera. 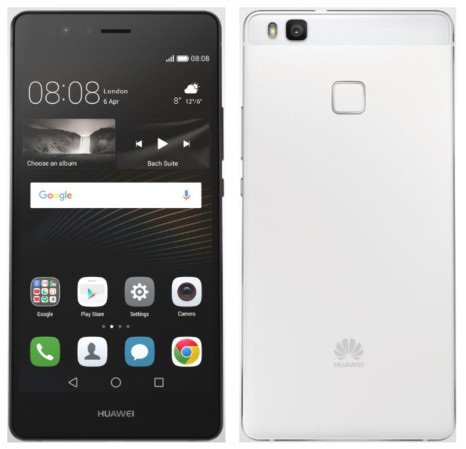 To get official confirmation about the price and the complete features, we just have to wait for the 6 April for the official event, day in which the staff will also be present. GizChina.it.

We will not hesitate, therefore, to keep you updated on any news concerning the new smartphone at Huawei.