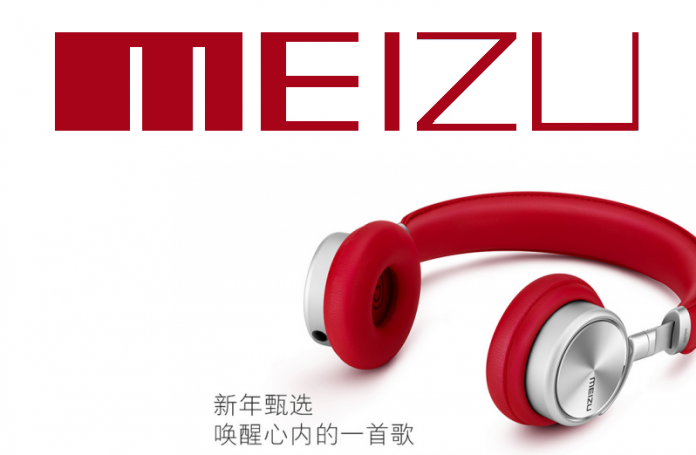 Last November Meizu has launched on the market HD50 headphones, which provided for the colors black and white, of which you can see our complete review.

Just now the news has come that the limited version of the Meizu HD50 in red coloring, of which we have made one photographic hands-on, she was put in mass production. We know that the same have already been put on sale during the Spring Festival occurred at the end of January, but limited to 3000 specimens and at the price of 399 yuan, equal to 54 € at the current exchange rate. 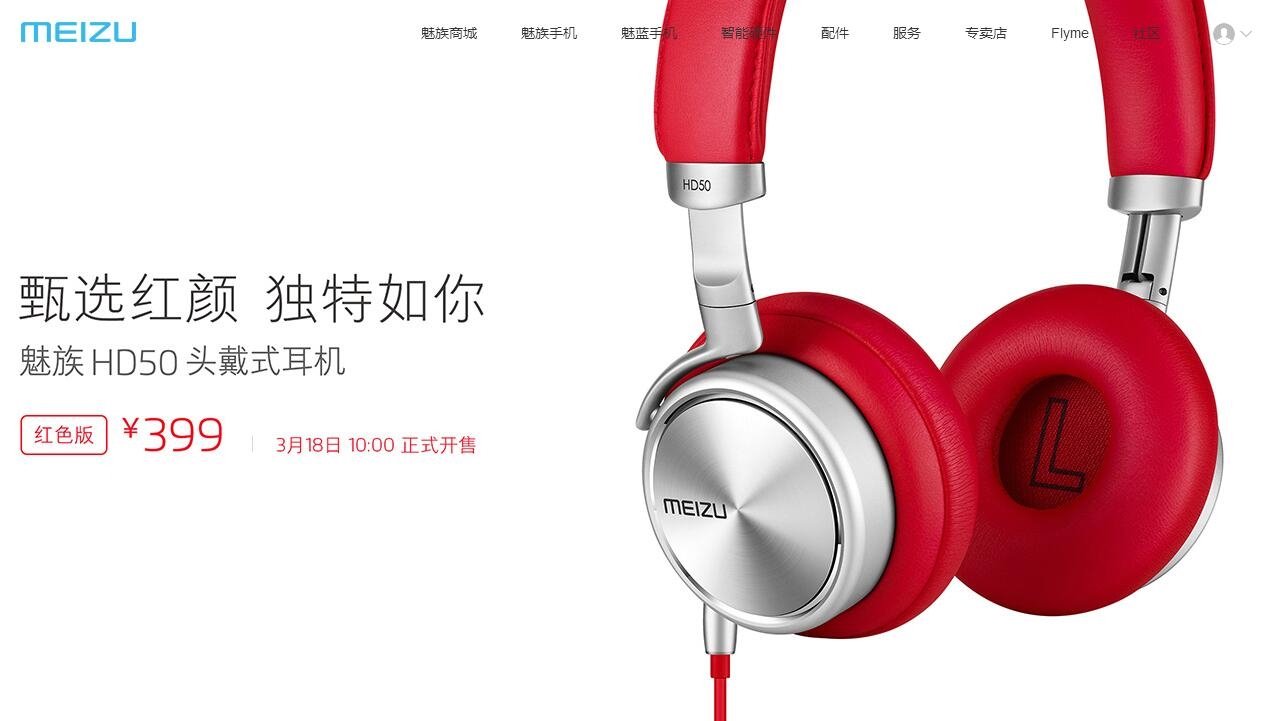 According to the official website, the mass sale of the Meizu HD50 in red color will take place on 18 March (Thursday), at 10:00, in three different purchasing platforms at the price of 399 yuan, always equal to 54 € at the current exchange rate. 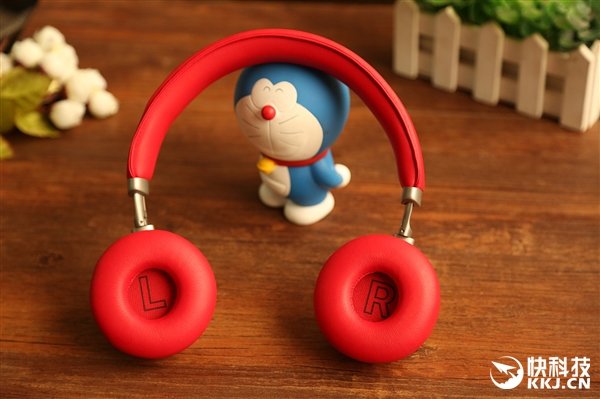 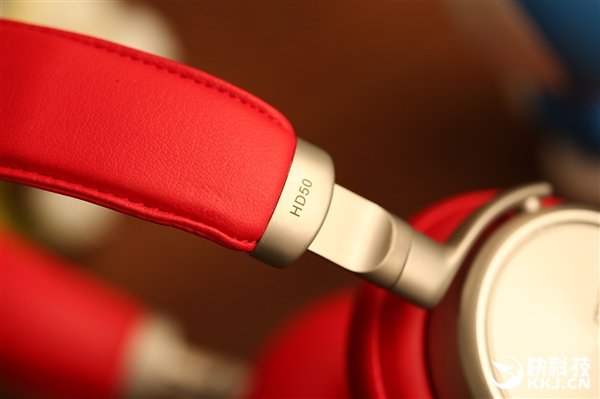 Below we propose some product specifications:

In any case, the Meizu HD50 red they are definitely a product to be taken into consideration keeping in mind the quality / price ratio that characterizes them. And you which one you prefer, the version Bianca, black o RED? To you the choice.

We propose to you again our complete review of the Meizu HD50: