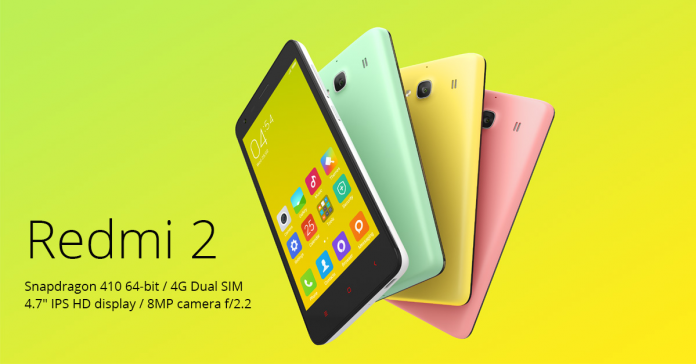 On the occasion of the Mobile World Congress 2016 da poco concluded and in which the staff of GizChina.it, the Xiaomi Redmire 2 has been awarded as "Best Low Cost Smartphone"of 2015.

In detail, the MWC it was also the exceptional stage for i Glomo Awards, which awarded numerous tech and mobile companies based on different categories, including that of "Best Low Cost Smartphone”Or the device with the best quality / price ratio below the dollars 100. 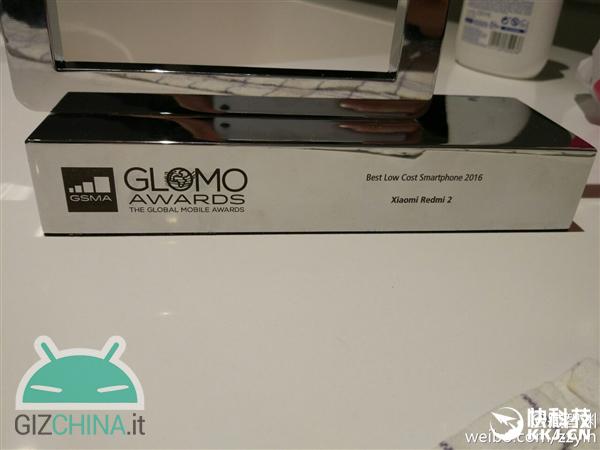 Among the candidates arrived in the final Huawei Honor 4A, LG Leon, Microsoft Lumia 532, Motorola Moto E, besides of course Xiaomi Redmire 2 which has defeated the competition obtaining the coveted prize.

Currently the Xiaomi Redmi 2 is available at the cost of 599 yuan, that means approximately EUR 83 at the current exchange rate in its variant from 1 GB of RAM e 8 GB of storage or at the price of 699 yuan, about a quarter 97 €, for the version equipped with 2 GB of RAM e 16 GB of internal memory.

Lo Xiaomi Redmire 2 has been officially presented in China in January of the 2015 and besides to remember the technical card we propose you also the full review di GizChina.it.