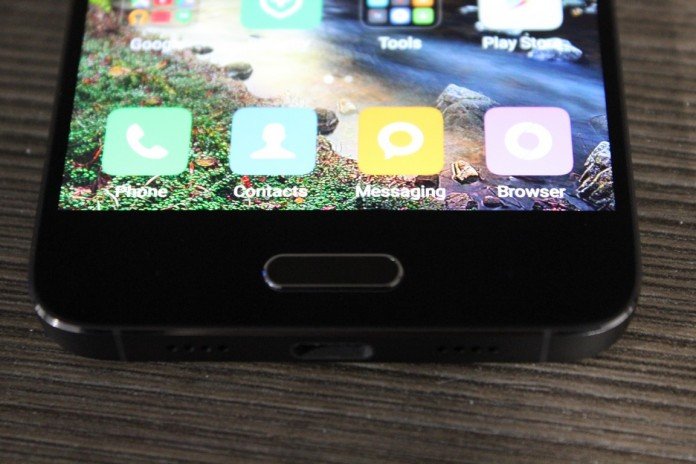 An interesting aspect that has emerged in the last hours on Xiaomi Mi 5 it concerns the new frontal physical button which integrates a fingerprint reader.

According to what has transpired, in fact, the device should be characterized by a physical style key Meizu mBack with support for the back functionality typical of the devices made by Meizu in the last months.

Such rumors immediately sparked controversy and conflicting opinions from fans of the respective "factions".

The operation of the button should be almost identical to what is seen on the Meizu MX5 or Meizu PRO 5 with the possibility to return to the previous screen simply by touching the aforementioned key.

It must be said that this technology is not exclusive to Meizu and which has already been adopted in the past by other producers.

The possibility of exploiting the home button to go back it could also make you think about the possibility to customize the two side soft-touch keys according to your needs.

The technical data sheet of the device, however, is characterized by the following specifications:

What do you think of this diatribe?

One UI 5.1: Better photos with the new Gallery app