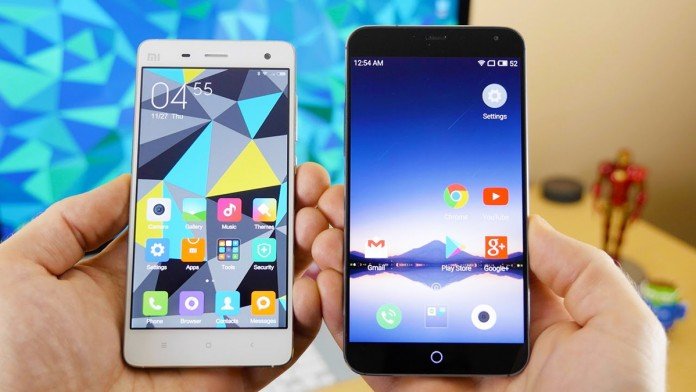 It's official: the Xiaomi and Meizu devices have landed on the American market, thanks to the agreement with the telephone operator US Mobile.

In fact, for American users from today it will be possible to buy some of the 2 devices of Asian companies directly on US soil, without necessarily having to resort to the setting from Asia.

On the US Mobile site it is possible to see all the smartphones offered by the operator, and, by swiping at the bottom, we find the devices in question, namely:

The phones will be available for purchase either a flat price without any restrictions, or alternatively, with a tariff plan and a relative plan monthly subscription.

Surely it is a decidedly not very wide choice, given the lack of all the top of the range both Xiaomi and Meizu; also, these terminals they do not support the frequencies used by American operators, with a relative lack of full use of 4G networks.

However, this represents a first step for a future expansion of Asian devices in the American market, with the hope that this also happens with regard to the European market.

Furthermore, the US Mobile team said that in the future some Xiaomi terminals could arrive that should support the bands of the American networks, a hypothesis that would also be supported by various rumors released in recent months that speak of a 'expansion of Xiaomi internationally during this 2016.

And what do you think? How long will we have to wait before we arrive here, too?