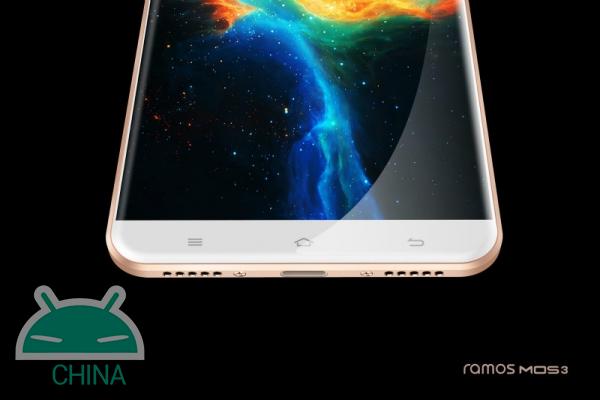 The Asian manufacturer Ramos is close to releasing a new smartphone on the market, the Ramos MOS3, and has released some renderings in which he showcases his next top of the range.

The images reveal that the device will have a body made entirely metal, and will have a ultra-thin design, with a strong visual impact.

On the front, the smartphone is covered with a glass 2.5D and has very narrow bezels around the screen, for a screen / surface ratio that, on the surface, seems very high. 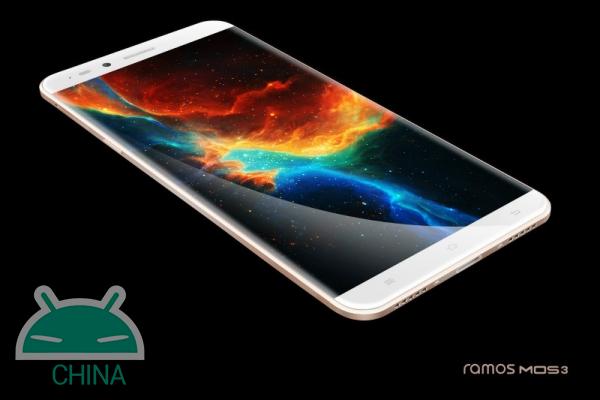 Interestingly, in the back, the metallic body is continuous, without the polycarbonate bands at the ends, even if, in reality, it could be a detail present only in the renderings. 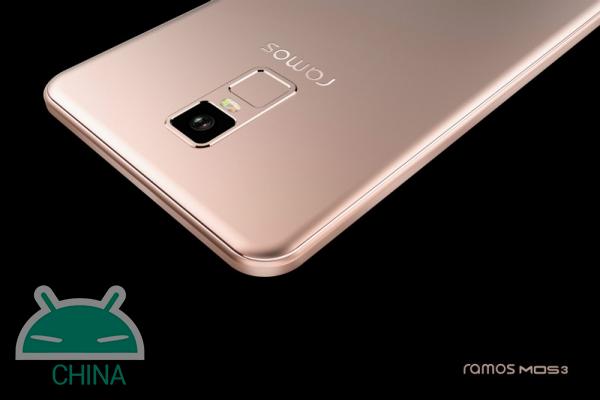 On the back side we find the camera of the device, accompanied by fingerprint reader placed close to the double LED flash dual tone.
Ramos is expected to pay a lot of attention to camera performance, as seen on models launched last year.

In the last render image the lower part of the smartphone appears, showing one very small thickness. Note the symmetrical arrangement of the double grille for speaker and microphone, together with the door USB Type-C in the center.

According to further news, finally, Ramos MOS3 should bring innovative technologies, as well as offer a excellent battery life.

The price and launch date of the smartphone is not known yet.
Do you like this Ramos MOS3? What price and what features do you expect?

Keep following us on GizChina.it for more updates.