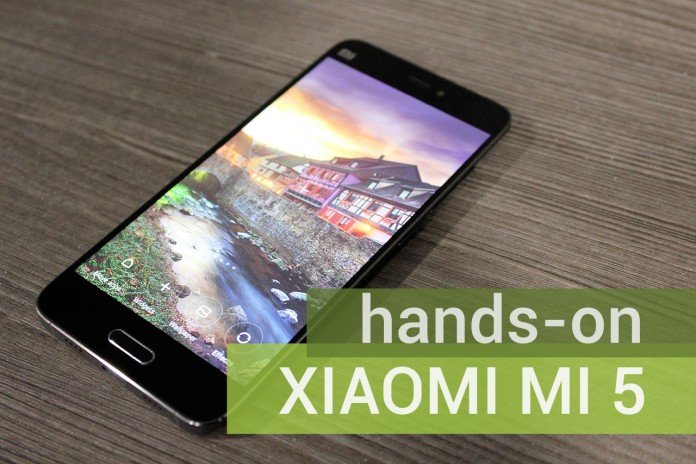 As reported in the morning, the Chinese manufacturer Xiaomi officially announced it Xiaomi Mi 5, the new top of the range now awaited for months that has finally been shown publicly.

We have been able to try for a few minutes the device that we thought really one of the most interesting devices of this MWC 2016. Because? Let's find out together! 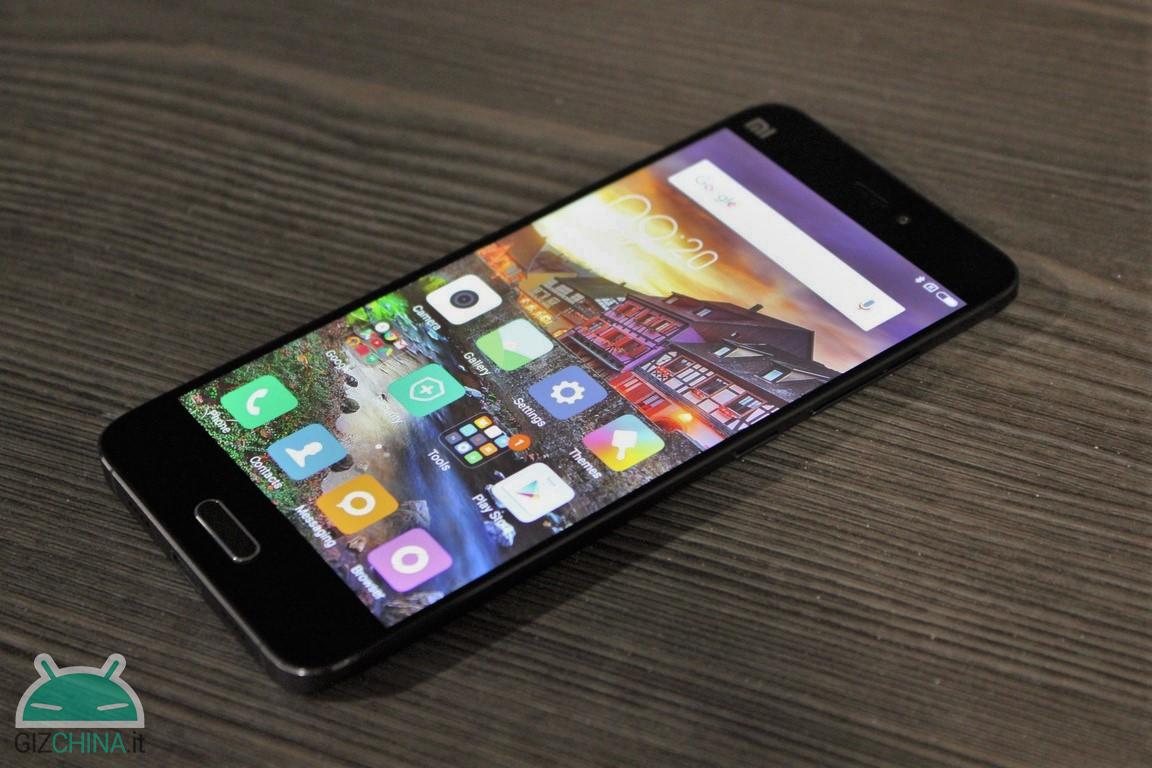 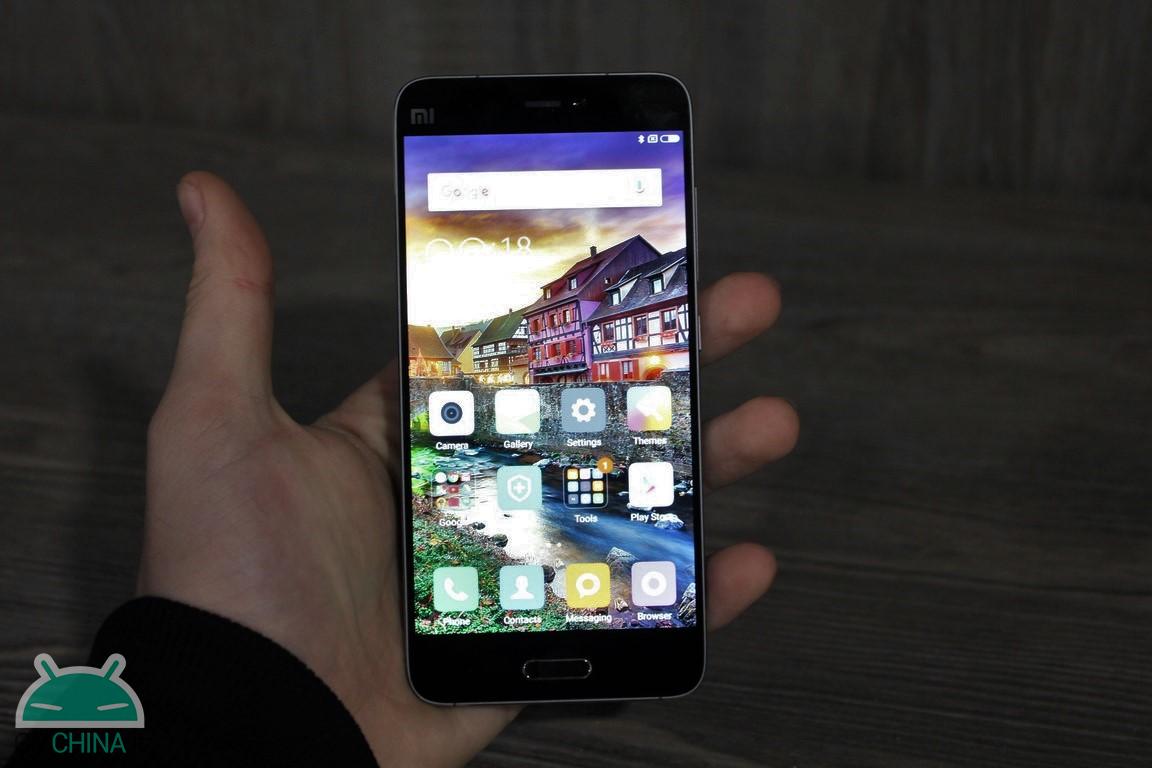 Lo Xiaomi Mi 5 is characterized by a display from 5.15 inches diagonal with resolution Full HD 1920 x 1080 that at first glance returns very positive impressions both for the high brightness and for the excellent color rendering. 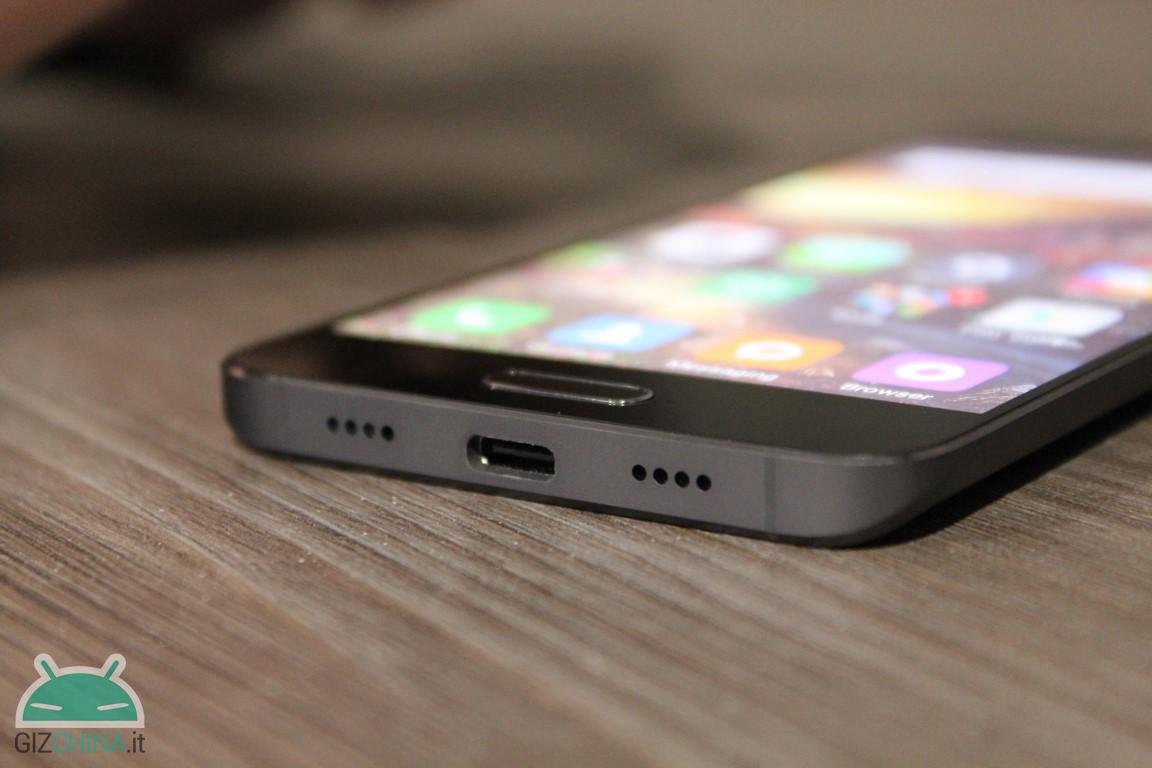 The device, in the sample we tested, is characterized by a design very similar to the Xiaomi Mi Note with a more pronounced curvature at the edges than the latter.
The back is made of glass and curtains, at least at first impact, to hold the fingerprints lightly.

The weight of only 129 grams make this device really a feather and it's amazing the balance adopted by Xiaomi which optimizes the distribution of the same.

The perimeter profile, finally, is made of metal as well as the data of volume regulation and on / off.

Let's briefly see the arrangement of keys and inputs: 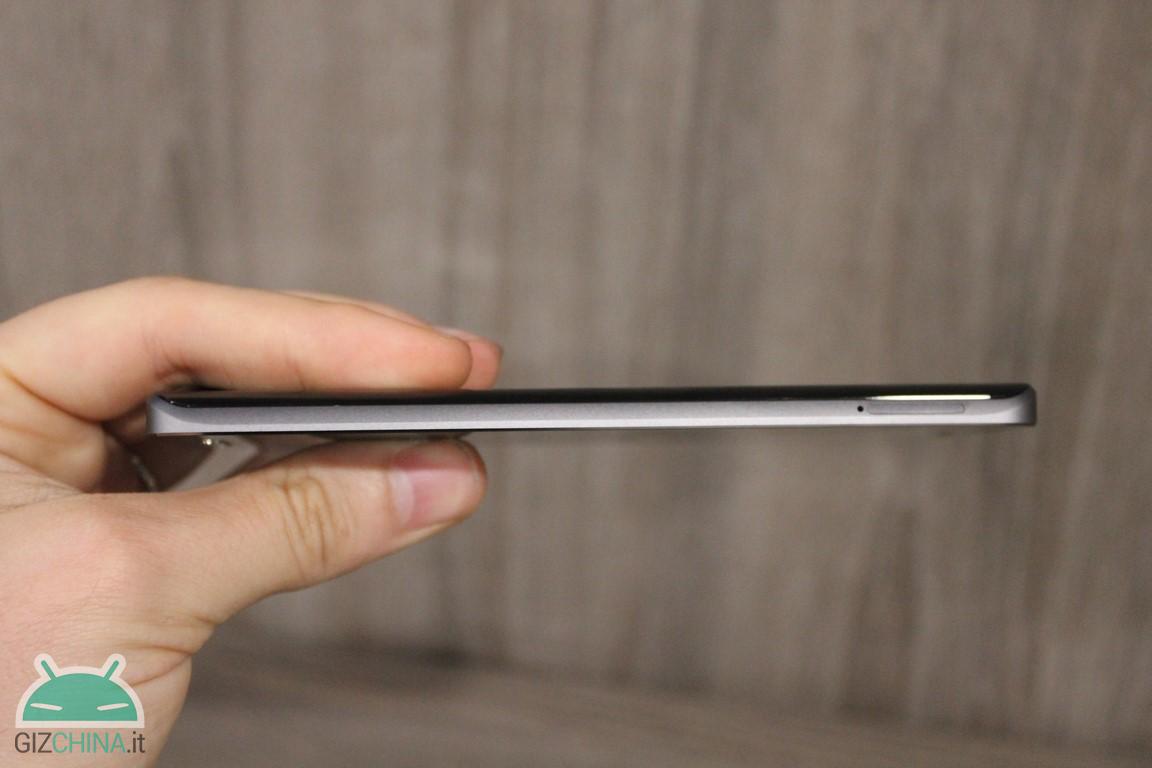 On the left profile there is the trolley for the double SIM slot. 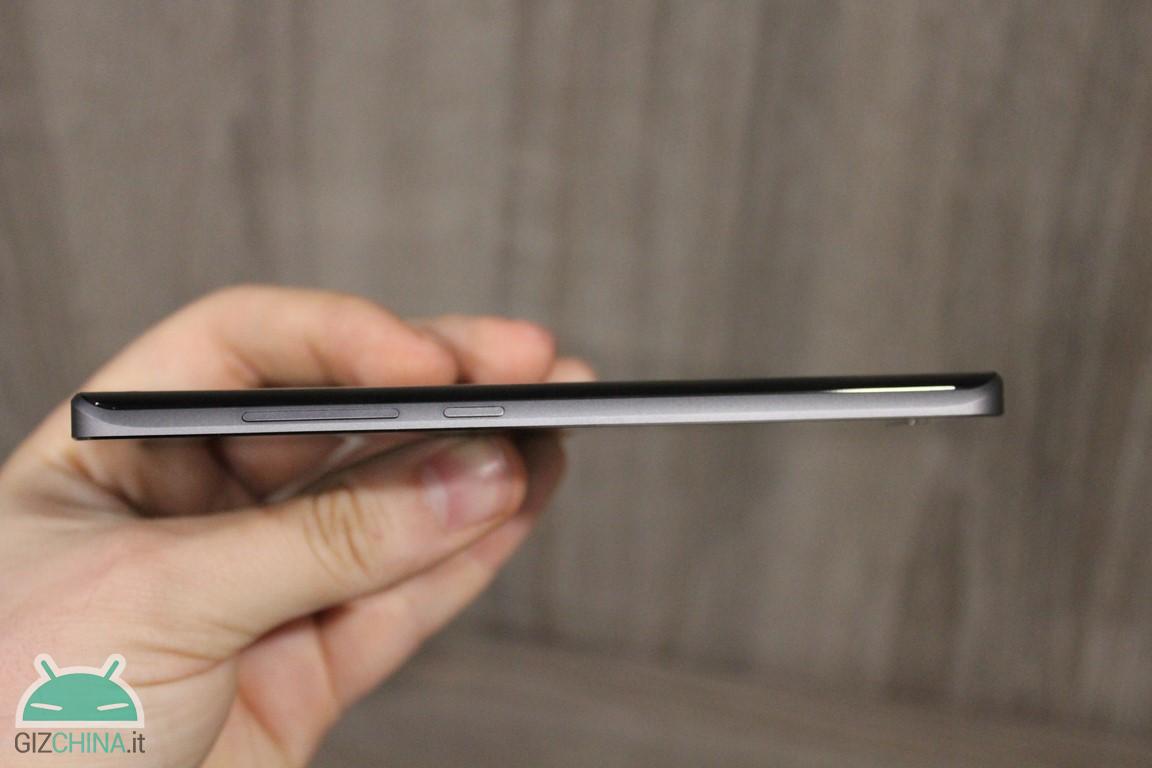 On the right profile there is, instead, the on / off button as well as the volume rocker. 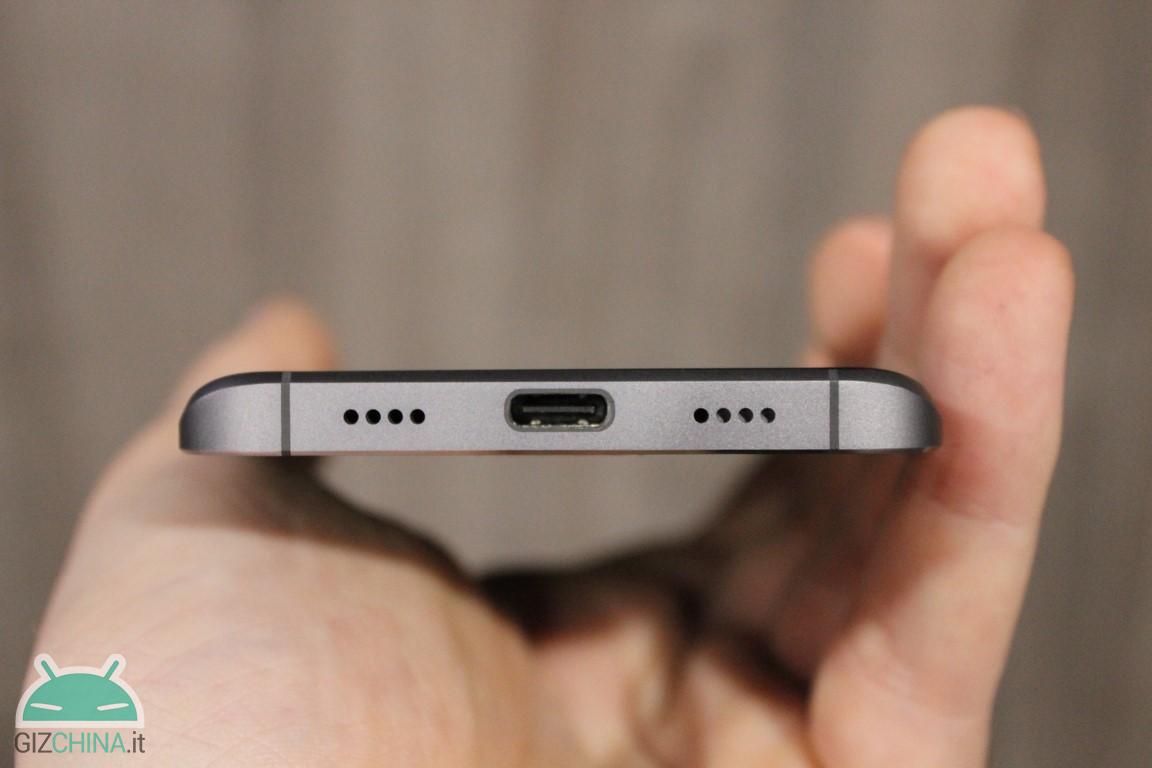 The connector is positioned at the bottom USB Type-C, the main microphone and the system speaker. 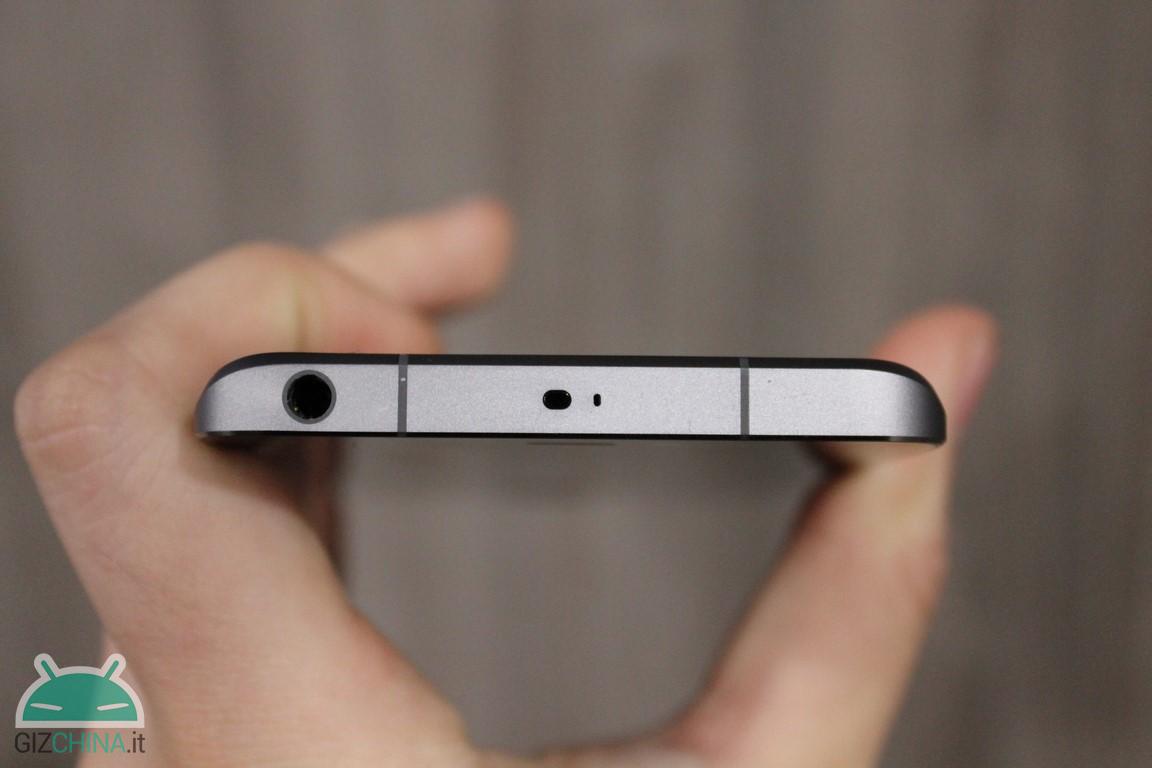 At the top, however, there is the 3.5 mm jack for the headphones, the infrared port and a second microphone to suppress ambient noise. 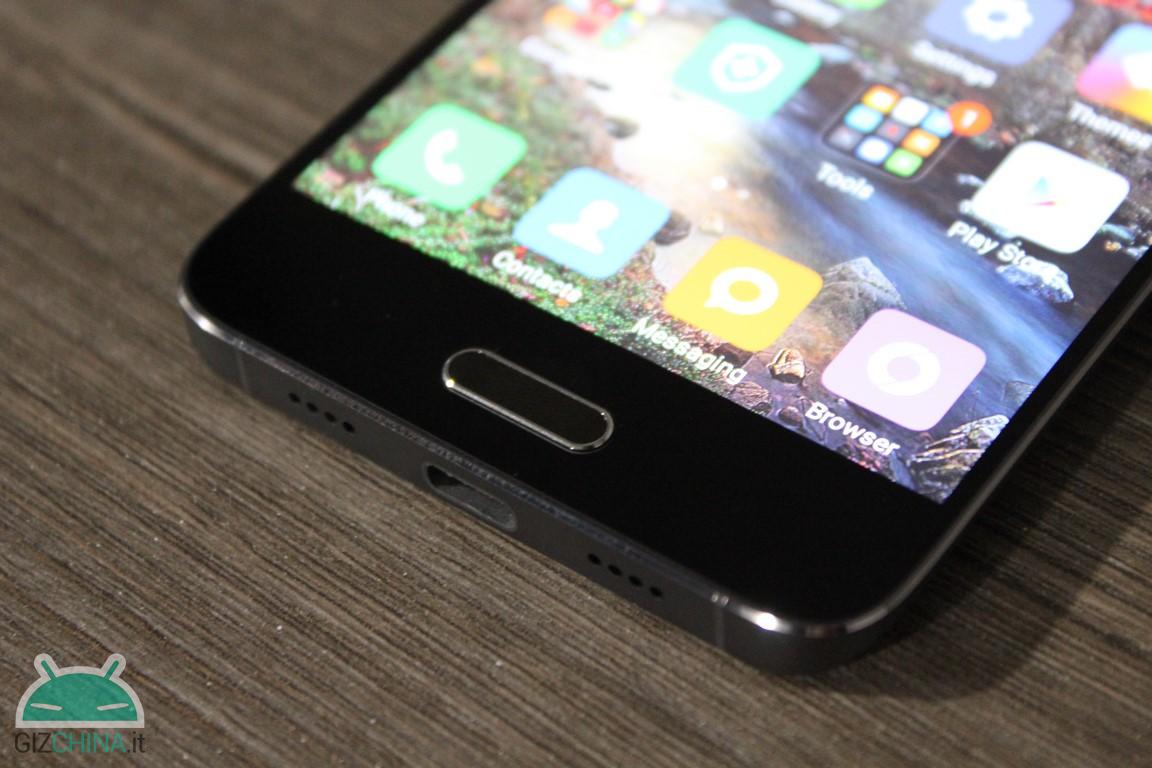 The front physical button has a good stroke and integrates a fingerprint reader. On the sides we find two soft-touch keys for multitasking and the classic back button.

Given the very few minutes available we were not able to get a complete overview of the performances, but the software, despite being in beta, is very responsive and functional to the inputs in the menus and system applications. 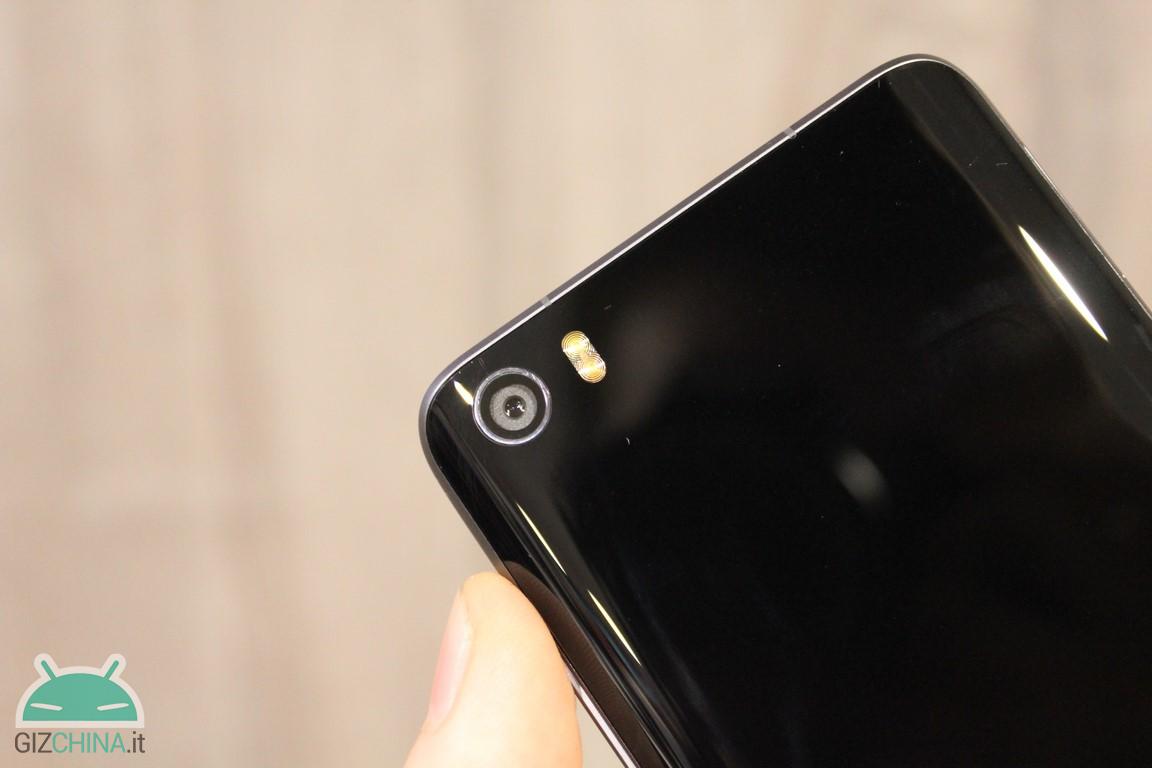 The camera app does not seem to report significant divergences from the current software with the same shooting options. Being the ROM in the beta phase we found some problems of focus that had already been anticipated by the staff. 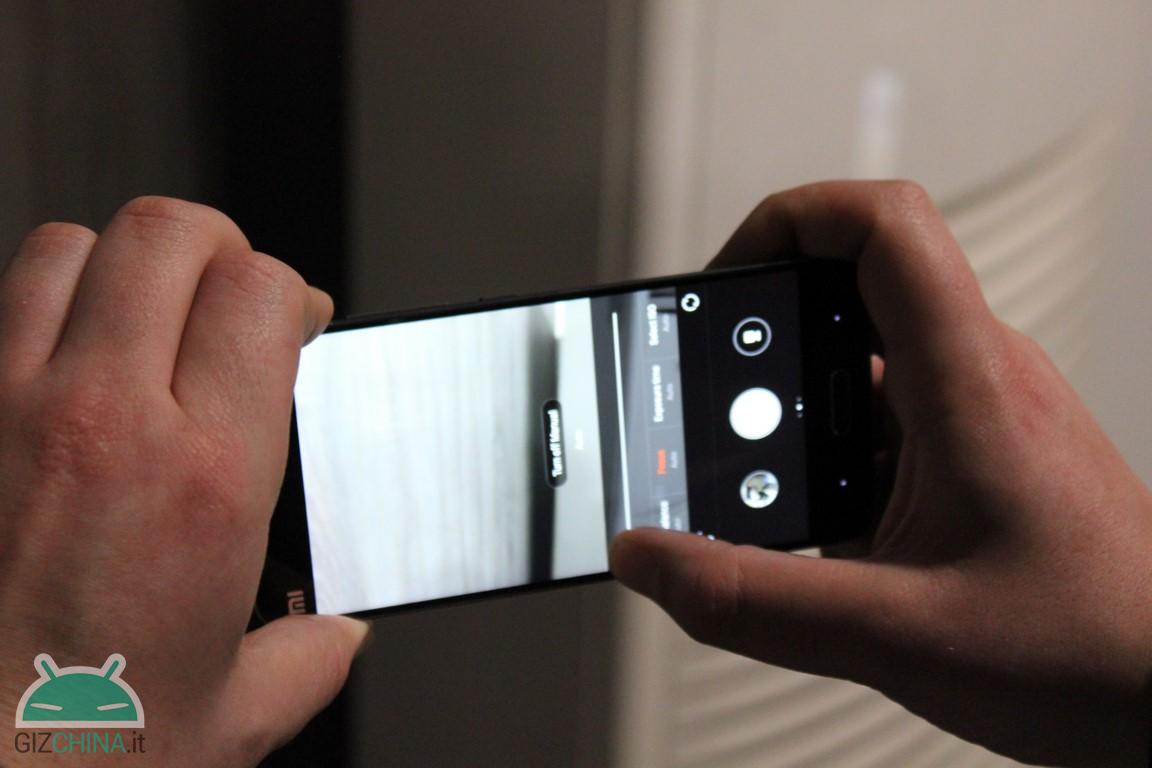 The front camera, on the other hand, is a unit from 4 ultra-pixels whose quality you have impressed us in the few tested shots. 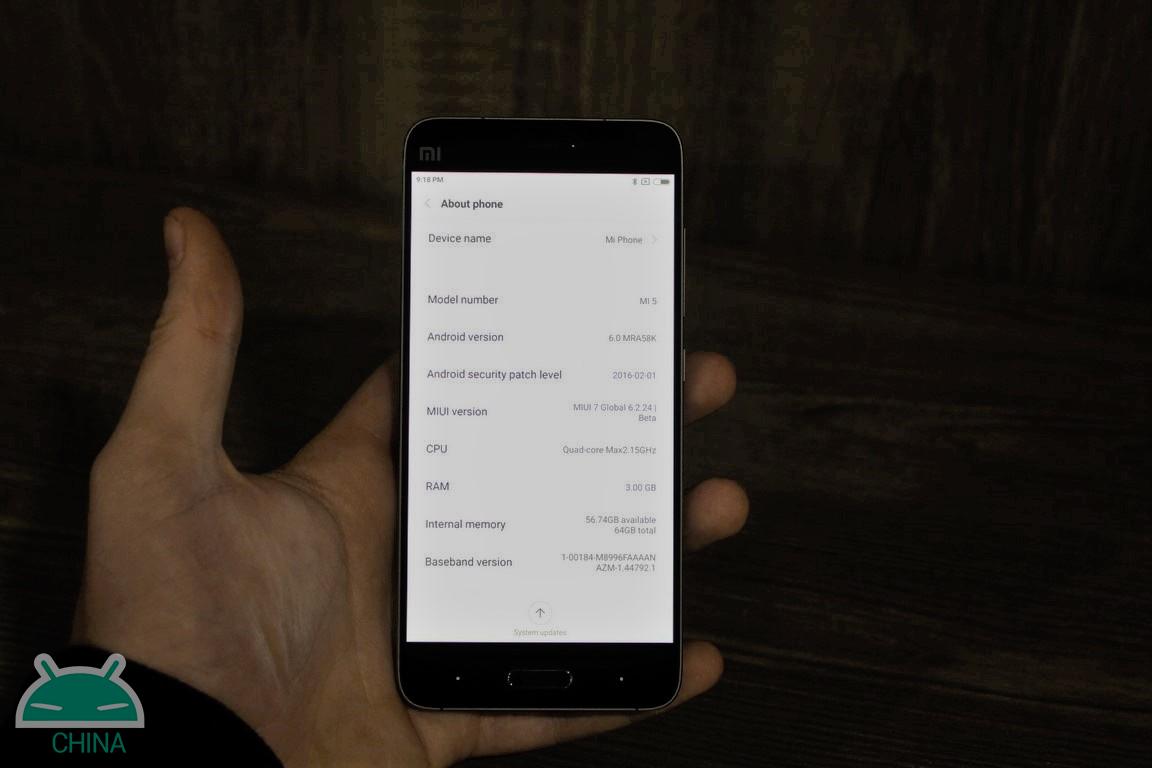 The device is moved by the operating system MIUI 7 in the ROM Global Beta 6.2.24 which, surprisingly, already integrates the services of Google including Google Play Store! We do not know, at the moment, if this implementation can anticipate the release in the short term of the device in Europe.

We liked the device and the effect "WOW"Is around the corner thanks to a very high quality construction quality and a highly sought after design. We just have to wait for a sample to review to evaluate "in the field" how the device will behave.