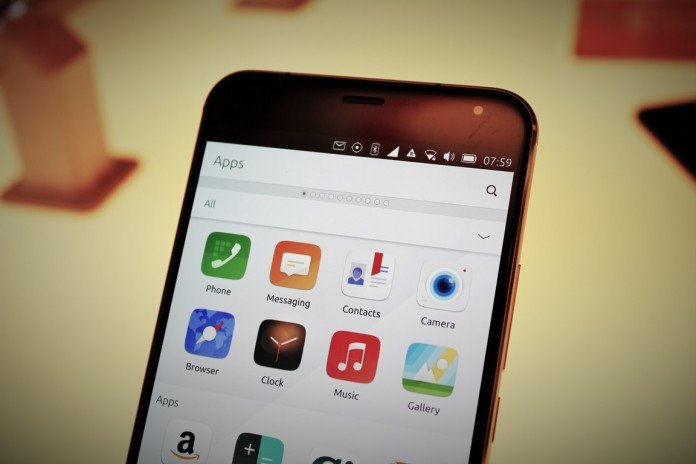 One of the most interesting stands present at MWC di Barcelona currently underway is certainly that of Canonical, the famous software that develops and supports the distro Ubuntu Linux.

We visited the stand where we could touch the Meizu PRO Edition Ubuntu 5, the first true top of the range with on board Ubuntu Touch that, in the exposed specimen, presents a not very stable software. 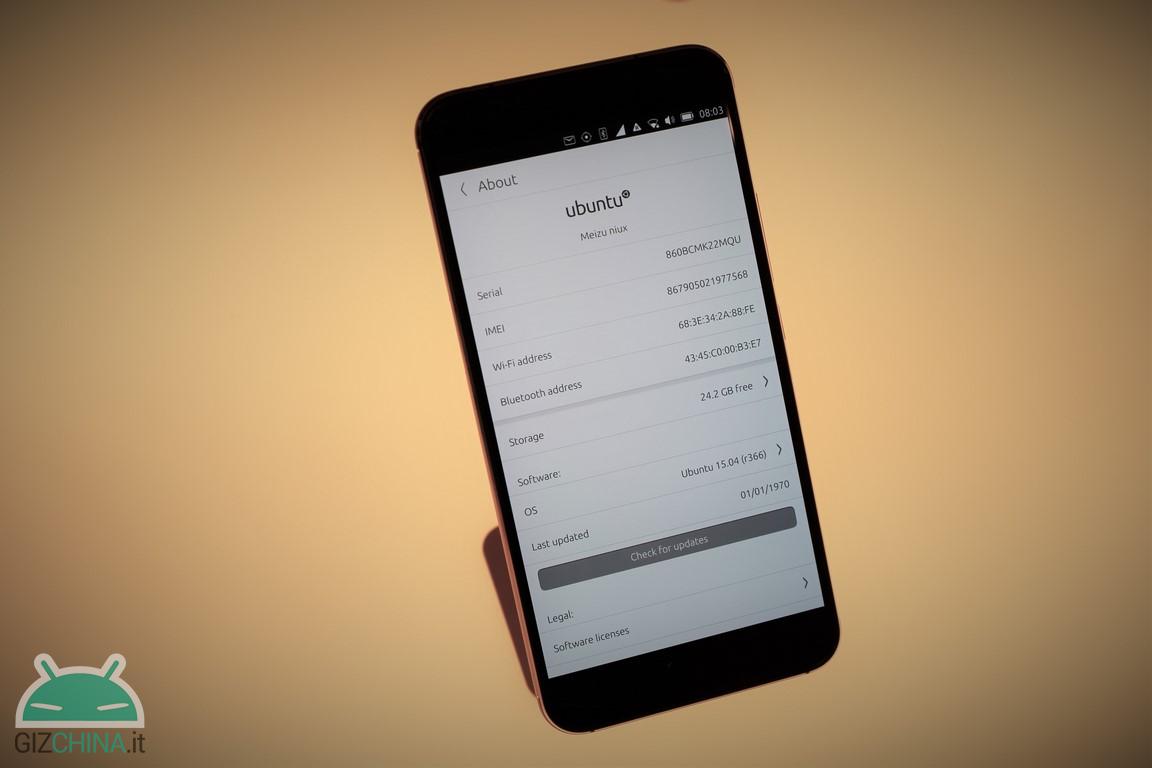 Meizu it is not new to this kind of initiatives as it has already collaborated with Canonical on the occasion of Meizu MX4 Ubuntu Edition, of which we propose the full review.

Furthermore, the device does not have any hardware differences compared to the standard variant but therefore differs only for the software.

The managers of Canonicalmoreover, they also showed us a OnePlus One with running Ubuntu Touch. In this case we are talking about a device not officially supported by the company but that was "adopted" by the community of XDA who received support from the development team of Ubuntu Touch in the realization of the porting. 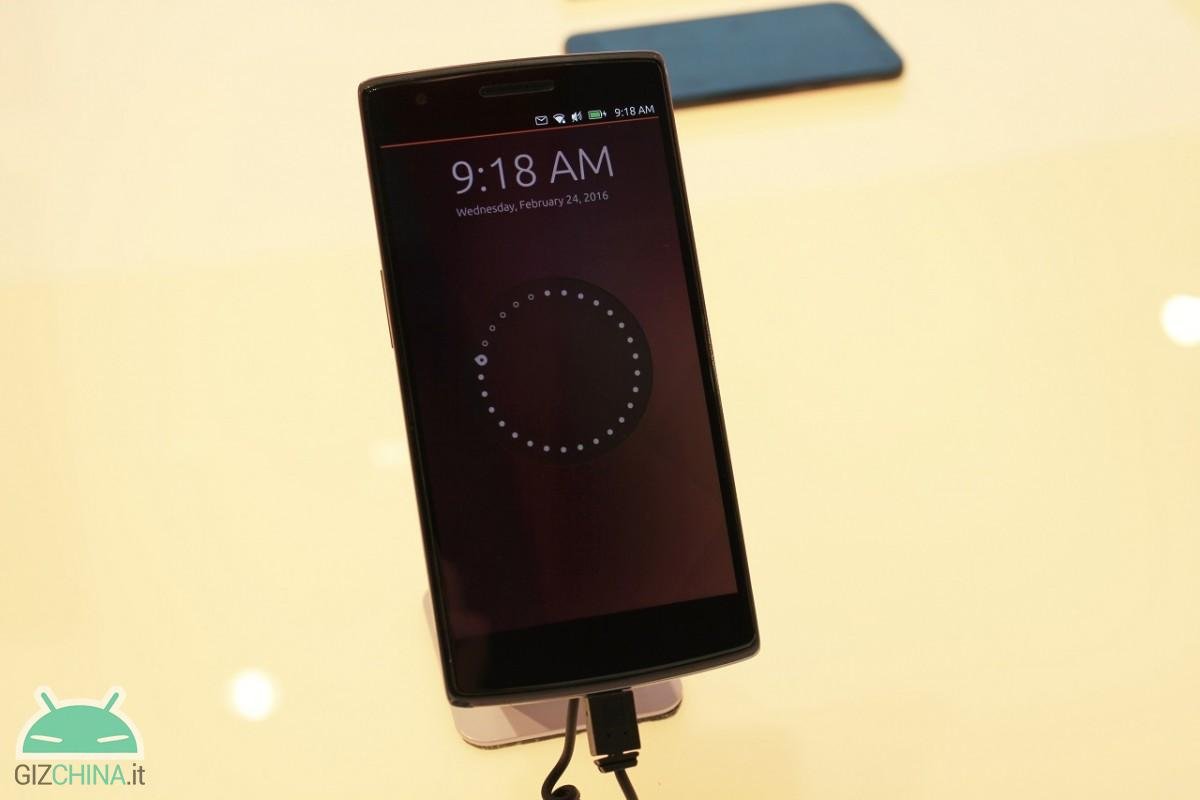 We have been told, finally, that the application park of the operating system is expected to expand significantly soon. In this regard we asked for information on WhatsApp but we have not had any confirmations on this.

What do you think of the Meizu PRO Edition Ubuntu 5?