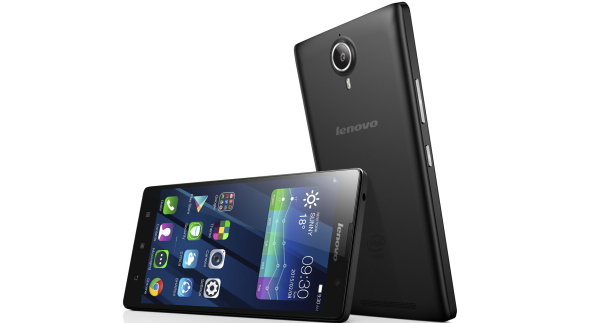 Lenovo, which as we have noted in the last period being very active, has decided to update the P90 with a named version Lenovo P90 Pro officially launching it in Russia.

Il Lenovo P90 Pro is currently present in the official catalog di Lenovo Russia and it is proposed at a particularly aggressive price of 14.900 rubles approximately 173.88 euro at the current exchange rate.

In fact, although this smartphone may seem like a completely new product is an old knowledge because it is the model Lenovo K80M presented already in recent months. Obviously for marketing reasons Lenovo has decided to change the encoding of the device to market it in Russia.

As far as the photographic sector is concerned, the P90 Pro It is equipped with a rear camera from 13 mega-pixels with optical image stabilizer and a front camera from 5 mega-pixels. The device has a good battery on board 4000 mAh, in addition to the operating system 4.4 Android KitKat.

The size of the smartphone at home Lenovo measure 149 x 77 x 8.5 mm, for a weight of 165 grams, the most attractive technical specifications of the device reside in the with resolution Full HD and in the presence of ben 4 GB of RAM.

What do you think of this "new" smartphone officialized by Lenovo in Russia?

“Folders are the past”: Samsung is already thinking about post-foldable