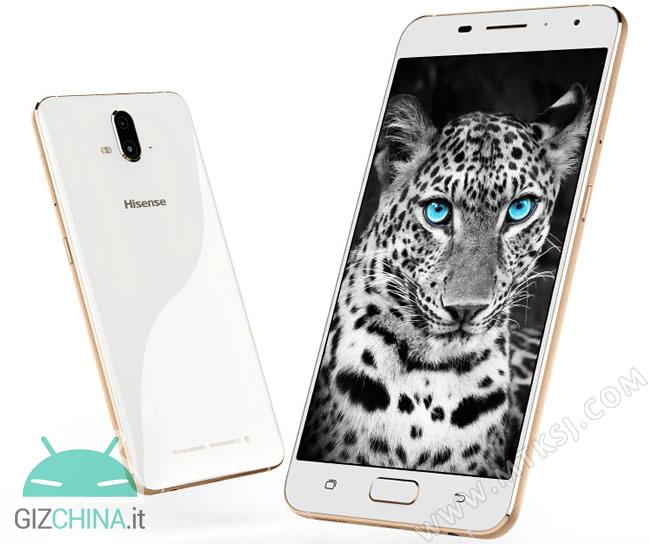 Among the various Chinese smartphone manufacturers, Hisense, a brand not very popular among lovers of mobile technology, would seem to want to compete on a par with the other manufacturers in the high-end market thanks to its new top of the range Hisense A1.

A few days ago, in fact, it was officially launched l'Hisense A1 which had not yet leaked Availability Date of the device and the selling price on the market.

Well these details have finally been confirmed, in fact, Hisense A1 will be available starting from February 15 to a price di 2999 yuan approximately 408 euro at the current exchange rate, certainly not a figure among the most popular given the technical characteristics of the mid-range device. 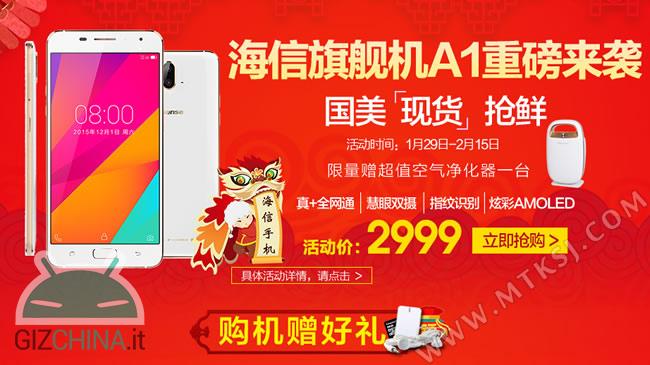 Although the price of Hisense A1 it may seem rather high, there is to consider that the smartphone has one dual rear camera main from 13 mega-pixels and a fingerprint reader in addition to a Super AMOLED display with resolution Full-HD.

Here is a summary of the technical specifications of Hisense A1:

What do you think of the selling price at the official launch for Hisense A1?