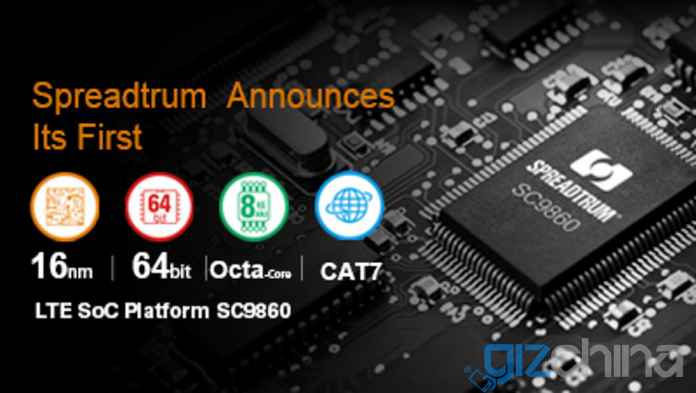 The specifications of the new SoC are really impressive, and they see aOcta-Core architecture at 16nm much more efficient than the 20nm or 28nm technology that rival processors still use.
The SC9860 employs one ARM CPU to 64 bit formed by 8 core A53 with frequency up to 2.0GHz, and a powerful one GPU Mali T880 MP4.
Speaking of 4K, the chipset features hardware support for video recording and playback for HEVC Ultra HD 4K2K and supports sensors to 26 mega-pixels.
The display can support a WQXGA resolution of 2560 x 1600.

When it comes to smartphones I usually am Mediatek o Qualcomm the center of attention but at least this time, instead, it is Spreadtrum to be talked about, and it is curious to understand how it managed to be one of the first to release a chipset 16nm.

Errata corridge: The manufacturer with which he cooperated Xiaomi in the past it is Leadcore.