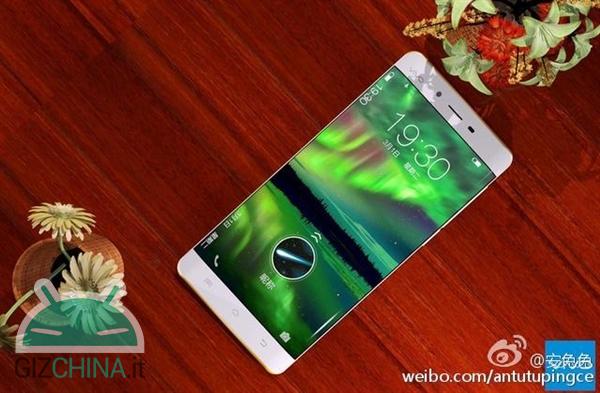 Vivo is working on his new chatted flagship, the Vivo XPlay 5, under the spotlight of the media for a few weeks now.

As confirmed a few hours ago by the company, the new top of the range Vivo will be well equipped 6 GB di RAM, besides being equipped with the Snapdragon 820.

Furthermore, the Vivo XPlay 5 will be characterized by a Dual Edge display e plant Hi-Fi 3.0. 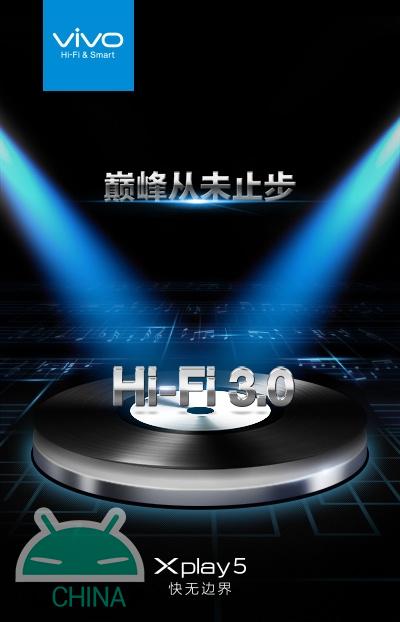 Finally we can take a look at the new flagship license plate Vivo thanks to some render images spread on the net that would show, according to indiscretions, just the expected Vivo X Play 5.

Vivo XPlay 5: some renders would show the device!

If these images really represent the device, we could say that the manufacturing company is doing just a good job with its new flagship terminal, which would seem to feature a sleek and modern design reminiscent of the Samsung Galaxy S7 Edge.

This is the alleged technical sheet of the Vivo X Play 5:

Recall that the Vivo XPlay 5 the next one will be officially presented 1 March al Water Cube Convention Center di Beijing.

So, it will be on this occasion that we can find ourselves in front of the first smartphone in the world with well 6 GB di RAM. However, the possible primacy of the Vivo XPlay 5 could be stolen from the Chinese giant Xiaomi, present in these days al Mobile World Congress di Barcelona, according to some rumors would be about to formalize a version of the Xiaomi Mi 5 with 6 GB di the memory RAM.