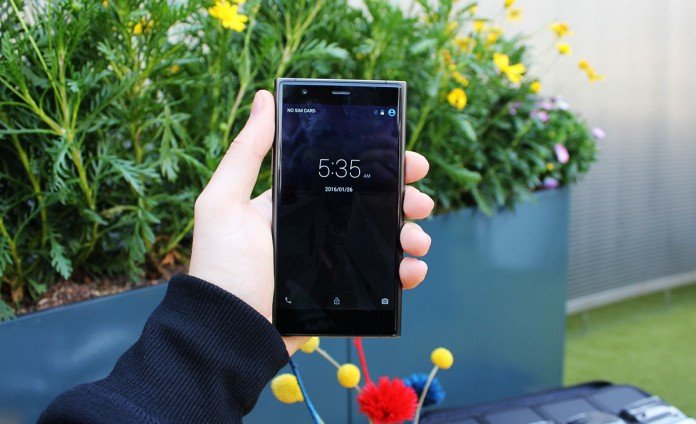 During the Mobile World Congress 2016 of Barcelona, ​​which one is from poco concluded, we had the opportunity to have the entire new range of Doogee, maker of cheap smartphones but who often have a lot to say.

This is the case with the new Doogee Y300, a mid-range smartphone, but with an almost impeccable construction and design that marks a turning point in the Doogee house compared to smartphones seen in the past.

What catches your eye when you pick up the Doogee Y300 for the first time is without a doubt constructive quality that, speaking of Doogee, often lacked in the models analyzed in the past.

The device, in fact, comes with a perimeter frame entirely made of aluminum, while the back cover is completely made of glass, all well-assembled and very elegant compared to other devices in the same price range.

The front glass also has a curvature 2.5D which makes the handle of the device pleasant; the design, then, in outline reminds that seen in the first Nokia Lumia, for the curved lines present in the various corners of the device.

At the level of components the Doogee Y300 it does not disrupt the current market; the processor is a SoC MediaTek MT6735, together with 2 GB di RAM and a rear room from 8 mega-pixels, as well as a front from 5 mega-pixels.

As for the hardware features, here is the list of technical specifications: