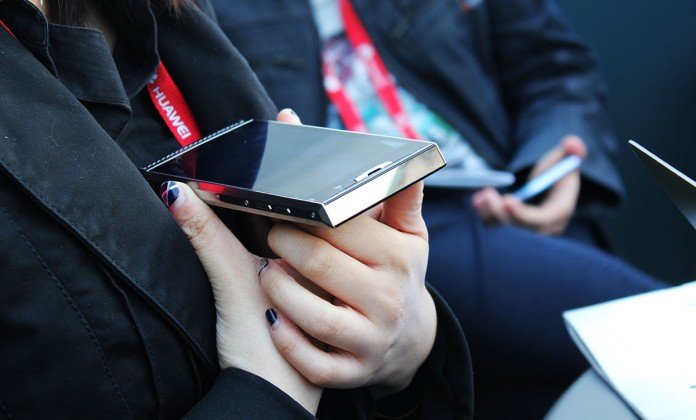 During the day of February 23 we attended the event of Doogee which was held in the frame of the Mobile World Congress 2016 of Barcelona.

During this event the company presented several very interesting devices, including the Doogee Titans T3: here is our first one The hands-on method preview!

As often happens in these circumstances, the device we tested did not represent a final version, but a pre-production sample.

The main feature of the device is undoubtedly the presence of a secondary display placed on the upper profile of the body; although it is not active in the sample in question, it was explained to us that this display is used to show some data with the display off, for example theclock,  incoming calls and the namendments received, therefore in a similar way to what we have seen on the well known LG V10. 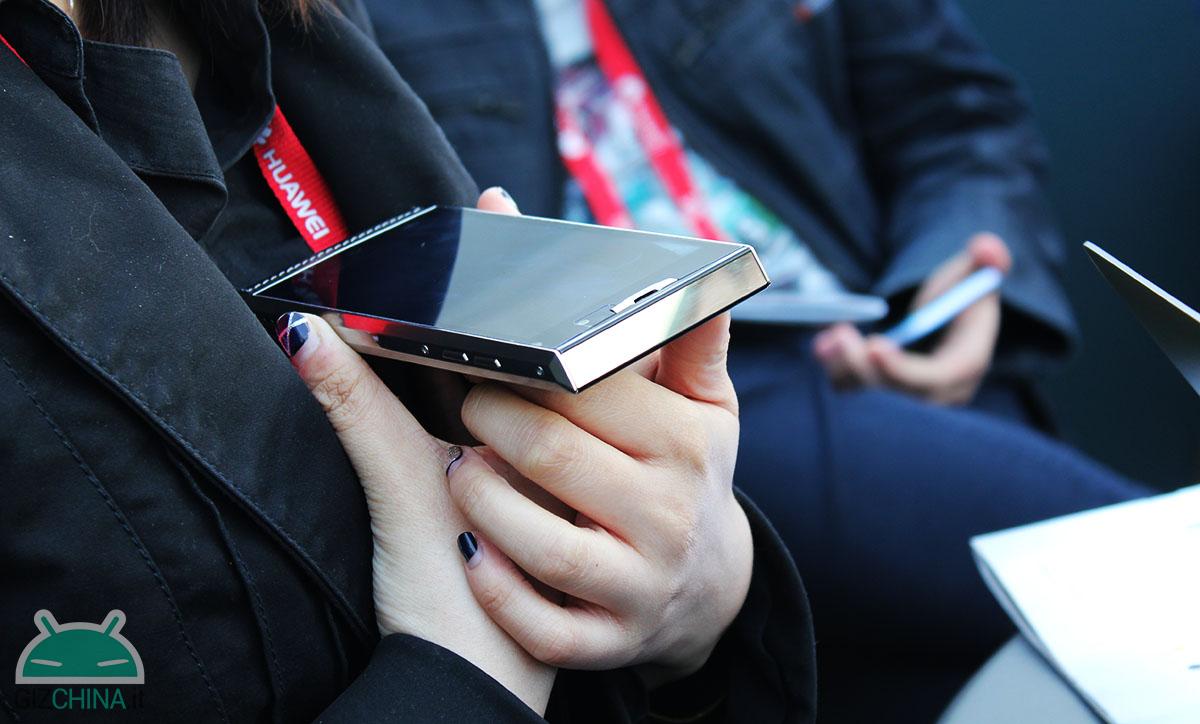 On an aesthetic level, this T3 definitely stands out from the classic shapes that the market has accustomed us to: in fact, in addition to the aforementioned detail, the back is composed of a back cover not removable made in genuine Australian leather, with delle real seams that, in a certain way, they remember another LG, or the G4.

As far as the hardware part is concerned, this terminal is positioned in the mid-range segment of the sector, given the presence on board of an SoC MediaTek MT6753, together with 3 GB di RAM e 32 GB di internal memory.

Here is more in detail the technical specifications of the Doogee Titans T3:

Samsung: shower of updates One UI 5.0 and Android 13