A news brought investors to Xiaomi to have doubts about the company's growing business. In fact, Wall Street Journal reported that the company of Lei Jun would have disregarded the forecasts of sale of 80 millions of devices in 2015, an ambitious goal that, at first, was even set to 100 million of devices.

Moreover, also because of the current crisis in the Chinese markets, even the valuation of around has been questioned 46 billion of dollars of the same company, due to some limitations found in producing significant revenue through its online services, which continue to not collect the success and above all the expected earnings.

Also to be underlined the fact that, if in the first years of the company's activity, the terminals Xiaomi, literally snapped up in the first days of launch, now sales are less rapid and products for sale are easily available, unfortunately, apparently sold out are a memory.

The company's spokesperson replied, speaking only of increasingly fierce competition on the Chinese mobile market, but the reasons were not just attributable to an increase in competitors. 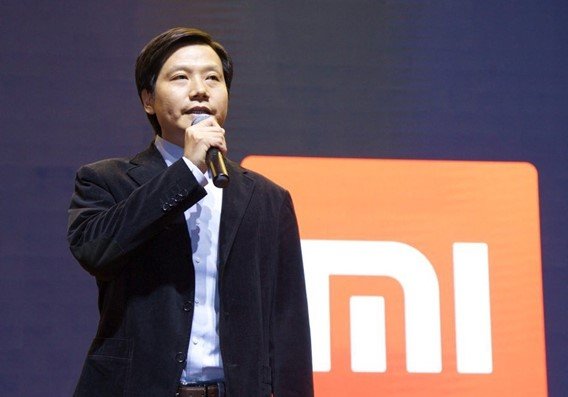 Four would be in particular the difficulties that would be going through Xiaomi:

Xiaomi, usually, is presented as a winning Chinese colossus and strong growth, these news certainly change the face of the company, we just have to wait for the reactions of managers Xiaomi to raise the company's fortunes.

Redmi K60 will be a real flagship killer: even more RAM on the ...

OnePlus 11R will be Ace 2: the first photos are leaked