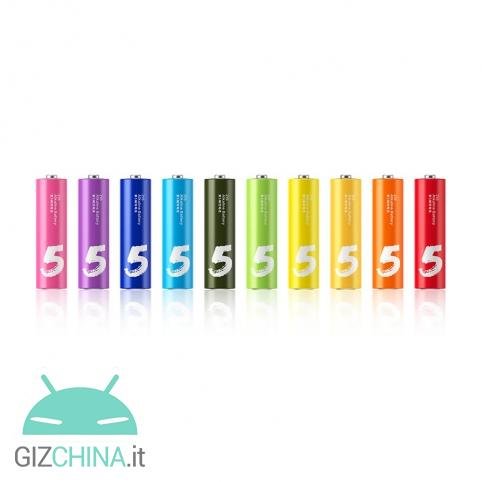 As we now know the tech colossus Xiaomi, certainly does not limit its business to the mobile market only, rather it tends more and more to extend its turnover proposing products of various kinds, from smart cushions, to running shoes, up to the air purifiers, passing through the mattresses.

According to Chinese sources, the company of Lei Jun is preparing to launch a new line of stylus batteries.

Would Xiaomi be ready to release a new line of batteries? 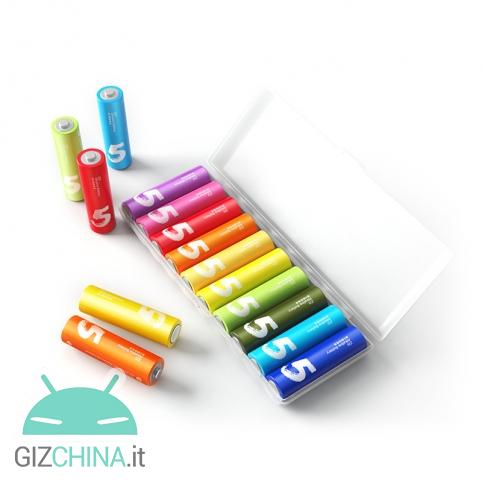 Xiaomi has already proposed a similar product to the market, just think of the batteries Mi Z1 Rainbow, the colorful stylus set that the company launched last October, featuring a casing made from a material recyclable and sustainable.

Rumors speak of changes to the foundries, it is not clear if it is due to the start of a new line of batteries NiMH, or a reformulation of the Mi Z1 Rainbow, the fact is that rumors speak of new hybrid batteries, which last much longer on the shelf compared to normal batteries.

We emphasize that these are rumors, and that no official statements have been made by Xiaomi.

We remind you that at the moment they are still available for purchase Mi Z1 Rainbow at the cost of just 9.9 yuan, about a quarter 1.42 € at the current exchange rate, on the official website mi.com.