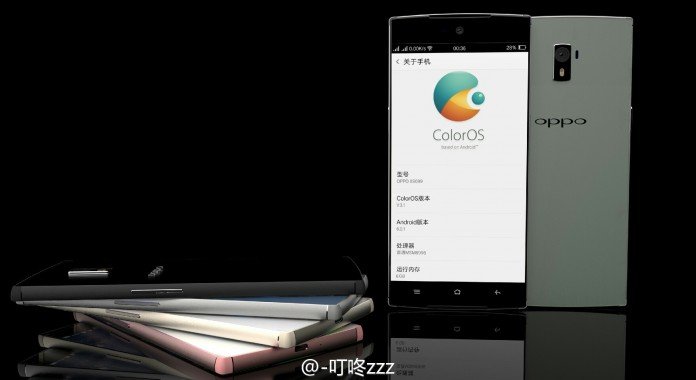 Those who are passionate about the world of Chinese smartphones are certainly waiting impatiently for the arrival of theOppo Find 9, or the company's next flagship, which was missing from the scenes during the last 2015.

And just in these days a new Oppo device, Code-named X9009fw, which the 6 January received the certificazione technique both in China and Indonesia.

Most likely it should be just the long-awaited Oppo Find 9, also seen that the previous top of the range Oppo Find 7 initially it was called X9077.

Also note that a further Oppo device with name X9009 had already received the same certification on 28 December 2015.

We have no new information regarding the technical data sheet, which should however be this:

We also remind you that Oppo has confirmed its presence at Mobile World Congress 2016, to be held in Barcelona from 22 to 25 February, which will hold a February 23 event, during which 2 will be presented new technologies, according to the revolutionary company in the field of batteries and cameras; as a result, we expect these technologies to be found on board the Find 9.