During last December NO.1 introduced the new one NO.1 D5, SmartWatch whose particularity is the presence on board of 4.4 Android Kitkat as an operating system.

Thanks to it, various functions are allowed that normally cannot be performed on the vast majority of wearables on the market, given the presence of the Play Store and possibility to install .apk files, with which to obtain a user experience similar to the one you have with a smartphone, for example by running apps such as Facebook, Google Maps, Youtube and so on, clearly taking into account the limitations of the hardware on board and the size of the display.

We also remember that there are various sensors to make the most of the device, including the GPS and Wi-Fi, in addition to a heart beats sensor for measuring our heart rate.

Today the company shows us some of these functions in detail through a video published on its own channel YouTube: 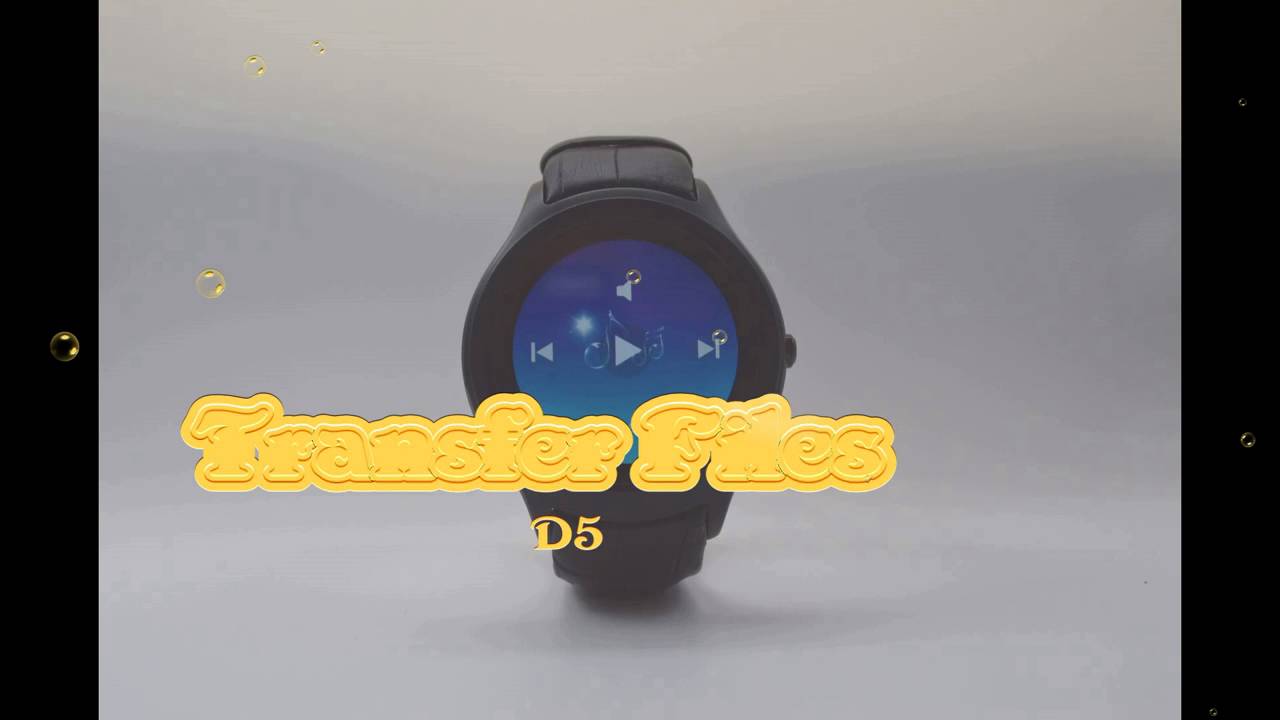 Soon we will publish on our site a thorough review of the device, in the meantime here are the technical specifications of this NO.1 D5:

What do you think? You would consider buying this NO.1 D5?