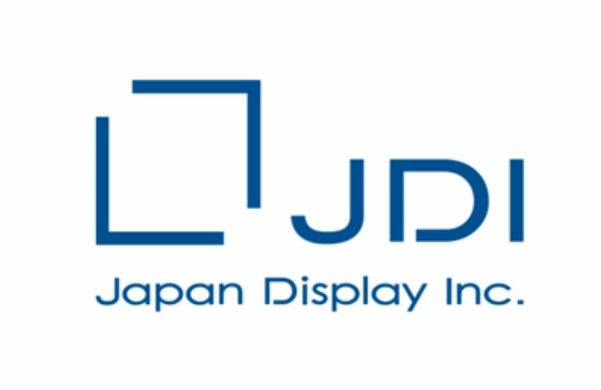 As we know, the display panels recently introduced for smartphones are essentially divided into 3 categories: AMOLED, Retina e LCD.

While the first 2 are proprietary technologies of respectively Samsung ed Apple, among LCD manufacturers stands out above all JDI, a company born from the collaboration of Sony, Hitachi e Toshiba.

And just JDI recently announced the beginning of the production of the new second generation panels with Pixel Eyes.

For the uninitiated, thanks to this technology it is possible to "eliminate" the classic touch-screen panel, placed above the actual display, incorporating it directly into the other sections of the panel, in such a way to reduce its thickness thus giving a feeling of greater immersion and brightness. 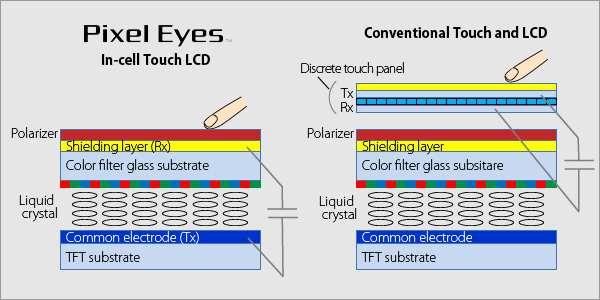 These panels, intended for use in the high end sector, present first of all an improvement in the spaces, with edges of 0.5 mm, thinner than the previous generation; in addition, one better color rendering, with deeper blacks and an improved angle of vision.

Also the reactivity of the touch part has been improved, Thanks to the technology In-Cell, with which it will be possible to use passive stylus with a finer tip, as well asuse of the display even with wet fingers.

A lack of the first generation of JDI panels was the absence of implementation in the tablet and laptop market, as the maximum achievable size was 5.7 inches diagonal; lack that can now be made up for, given that production will be expanded with displays up to 16 inches of type LTPS (Low Temperature Polysilicon).

To see the first smartphones with these panels on board we will have to wait for the Q2 2016.

vivo will be Official Sponsor and Official Smartphone of the FIFA World Cup ...