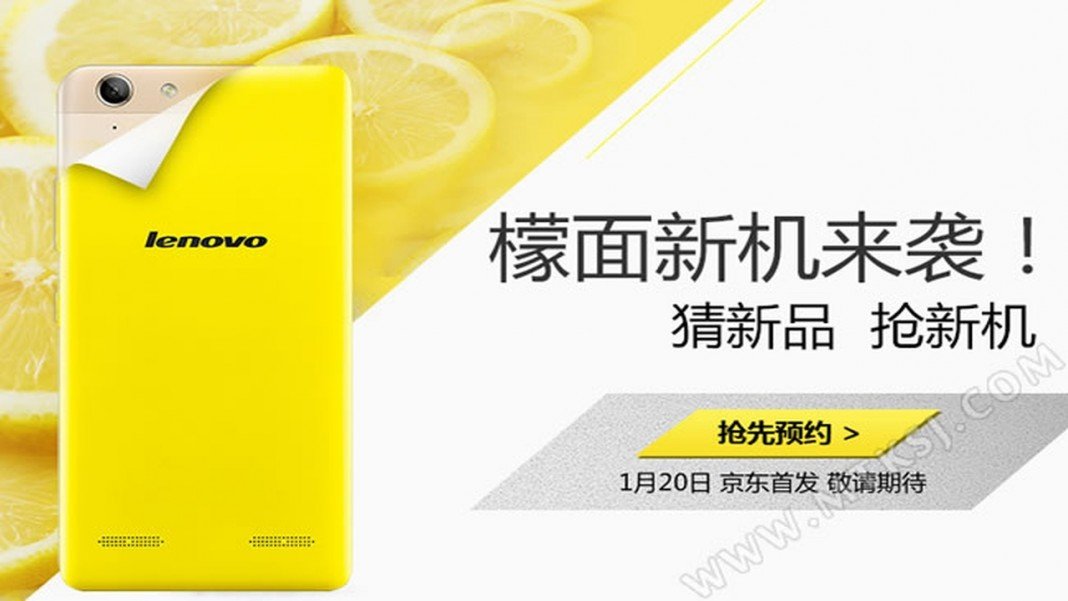 As you probably remember, in first days of December the new device Lenovo K32c36 had obtained the certifications Tena e 3C.

On the occasion of the certifications received, the images that depicted the final appearance of the device also appeared. Today has been leaked onlineteaser image concerning the presentation of this terminal foreseen for the 20 January. 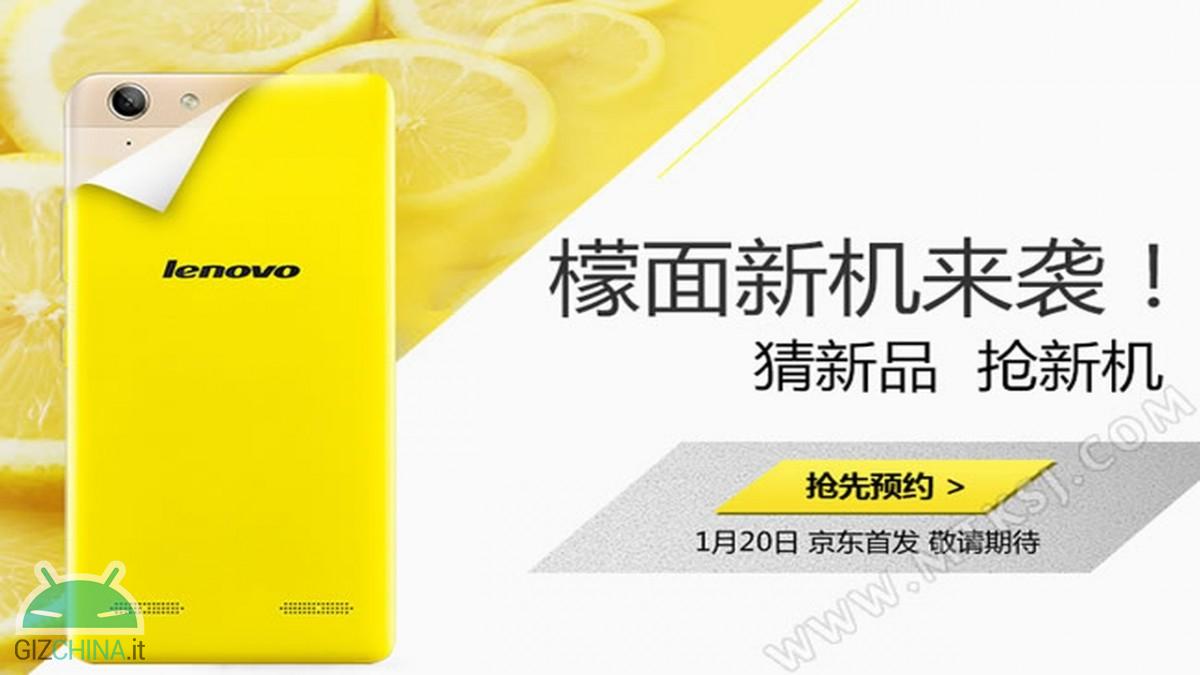 With good probability the Lenovo K32c36 it should be the successor of the Lenovo K3 and could be called Lenovo K4 and be a direct competitor of the Xiaomi Redmire 3, recently presented by Xiaomi.

In the teaser image we can see how the yellow device represents the Lenovo K3 while the left corner reveals the new one "Skins" of probable Lenovo K4.

Lenovo K32c36, this is the code name of what could be marketed as Lenovo K4 remember, has a display from 5 diagonal inch with Full HD resolution (1.920 x 1.080 pixels) and a pixel density of 441 PPI. In addition, the new smartphone will have a processor on board octa-core from 1.5GHz, 2GB of RAM and 16GB of internal memory expandable through micro-sd.

While, as regards the photographic sector, the new device is equipped with a rear camera 13 mega-pixels and from a front camera from 5 mega-pixels, suitable for excellent selfies and video chats.

Lenovo K32c36 will be equipped with Wi-Fi, Bluetooth, micro USB and GPS connectivity, the technical specifications regarding the battery capacity supplied with the device inserted in the thickness of 8.2 mm.

What do you think of this new device that will be presented by Lenovo?