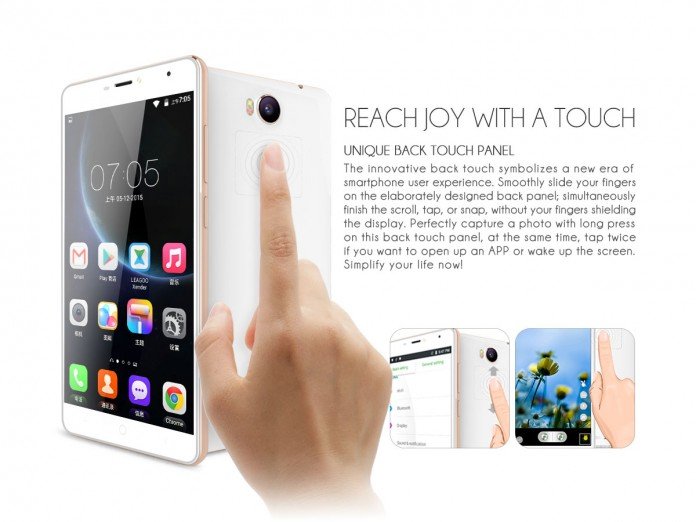 Leagoo has just announced the arrival of the new one Leagoo Alfa 2, medium-low range smartphone, however, containing an interesting feature, namely one back cover with touch technology.

On the back, in fact, there is a sort of box just below the back camera, with which it is possible interact just as it was the touchscreen of our display, and go so to interact with the smartphone through various gesture, like scroll / zoom photos, long press for taking pictures, rather than double tap to wake. 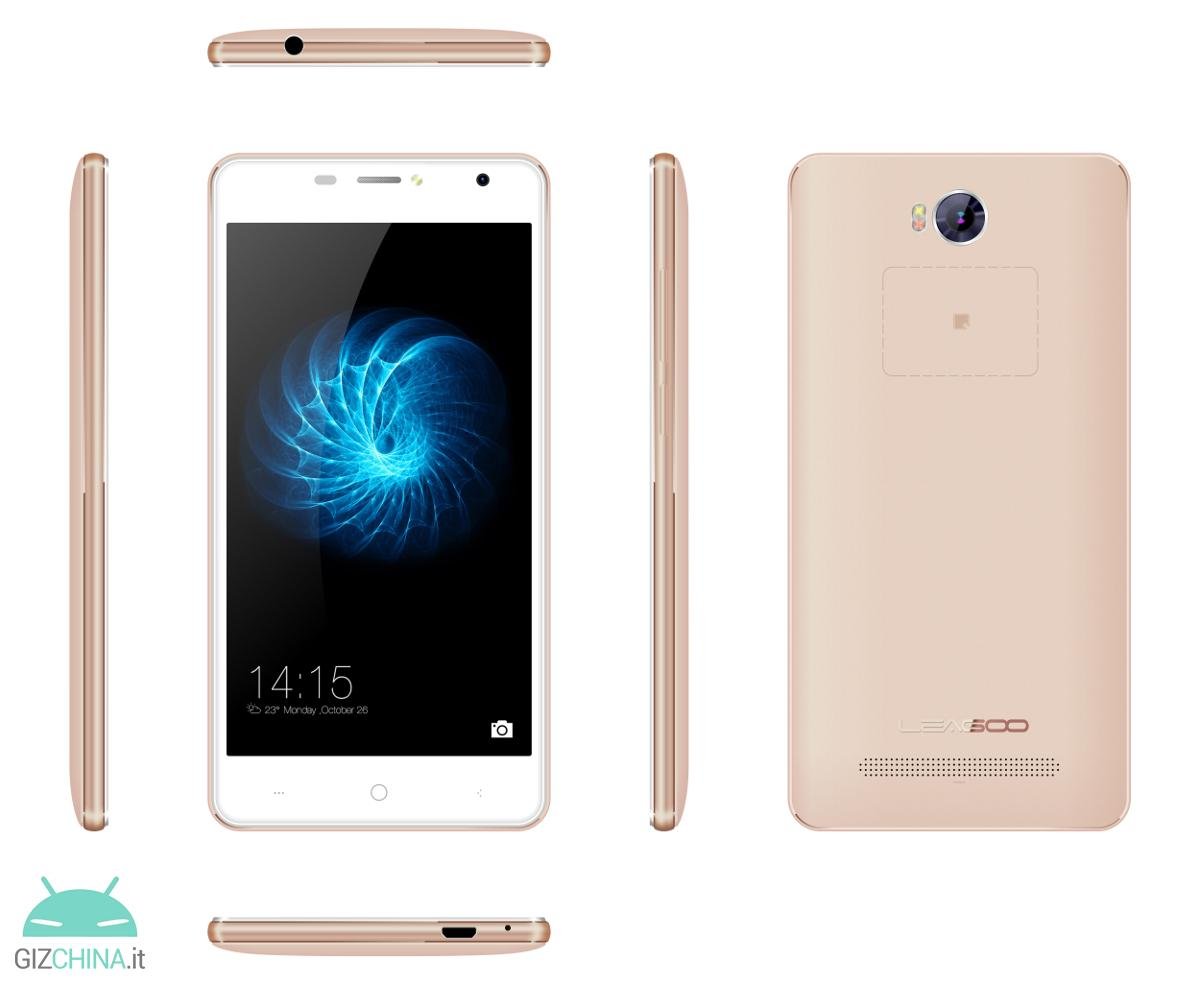 Here are the technical specifications of the Leagoo Alfa 2:

Leagoo Alfa 2 it should arrive on the international market during the month of January and will be available in 4 colors (black, white, pink and champagne), while we still have no news regarding the price.