JiaYu has spread its commercial program to this 2016 network, the company has emphasized that the images and the characteristics of the products in development are not yet definitive and could change in course of work, however we can get an idea of ​​the new devices JiaYu.

According to the widespread news, the company would be working on two terminals: one from 5 inches and the other from 6 inches, belonging to a medium-low range, equipped with chipsets MediaTek MT6753. 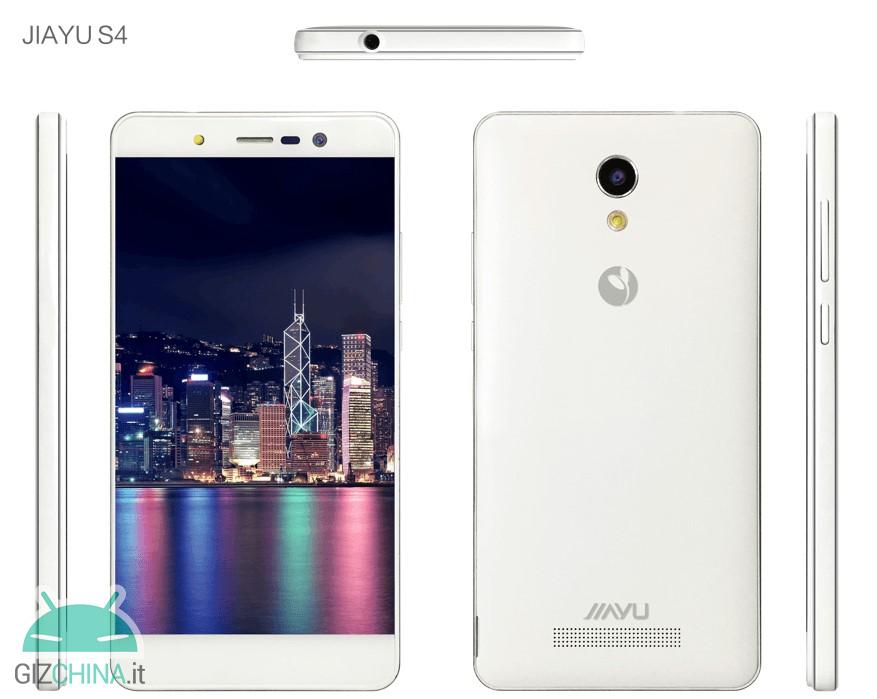 The current technical specifications of the JiaYu S4 they include a chipset MT6753 octa-core, 2GB of RAM, 16GB of internal storage, a battery 2000mAh and finally, a dispay from 5 inches da 1280 x 720 of resolution. The photographic sector, instead, appears rather limited with a rear camera 8 mega-pixels and front camera alone 2 mega-pixels. 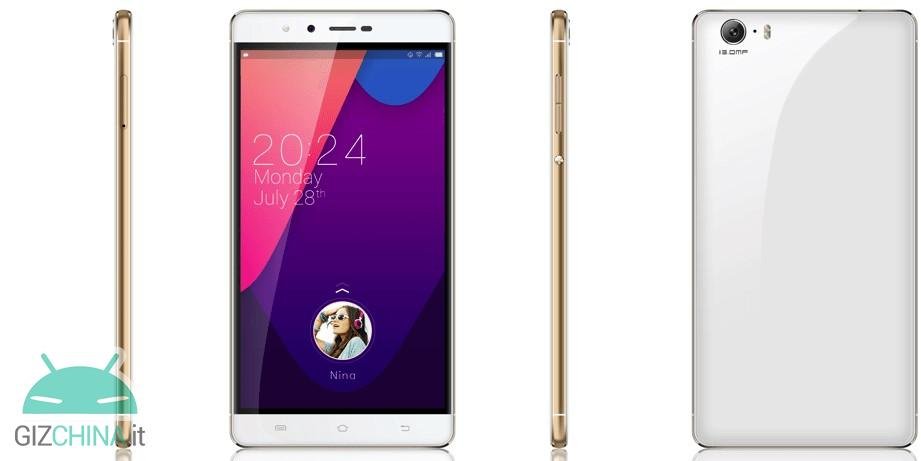 The phablet from 6 inches di JiaYu still unknown name is powered by a quad-core MT6735P processor. The terminal will be equipped with a large HD display, but will only have on board 2 GB of RAM. Apparently, however, the photographic industry and the battery will be better than the model S4.

The rear camera will be from 13 mega-pixelswhile the battery from 2500mAh. The terminal would have a thickness from 7.4 millimeters.

We just have to wait for new official details from JiaYueven if given these technical characteristics it is very probable that they are quite modest devices.

Redmi Note 12 Pro + will have the fastest charging in history