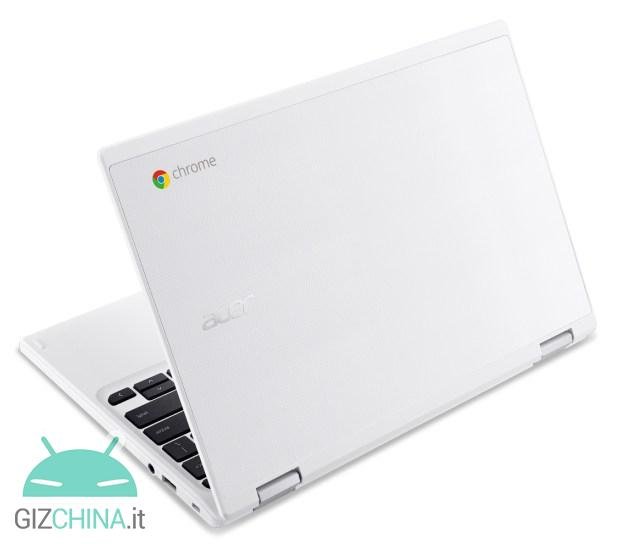 Chrome OS, that poco some time ago it seemed to have broken into the hearts of users to be a promising operating system, but light, it seems to have lost the favor of the public.

On the contrary, companies continue to appreciate Chrome OS, so as to continue to use and enhance the Google operating system.

At the moment, one of the last terminals to focus on Chrome is the new 11 Chromebook (CB3-131)of Acer. 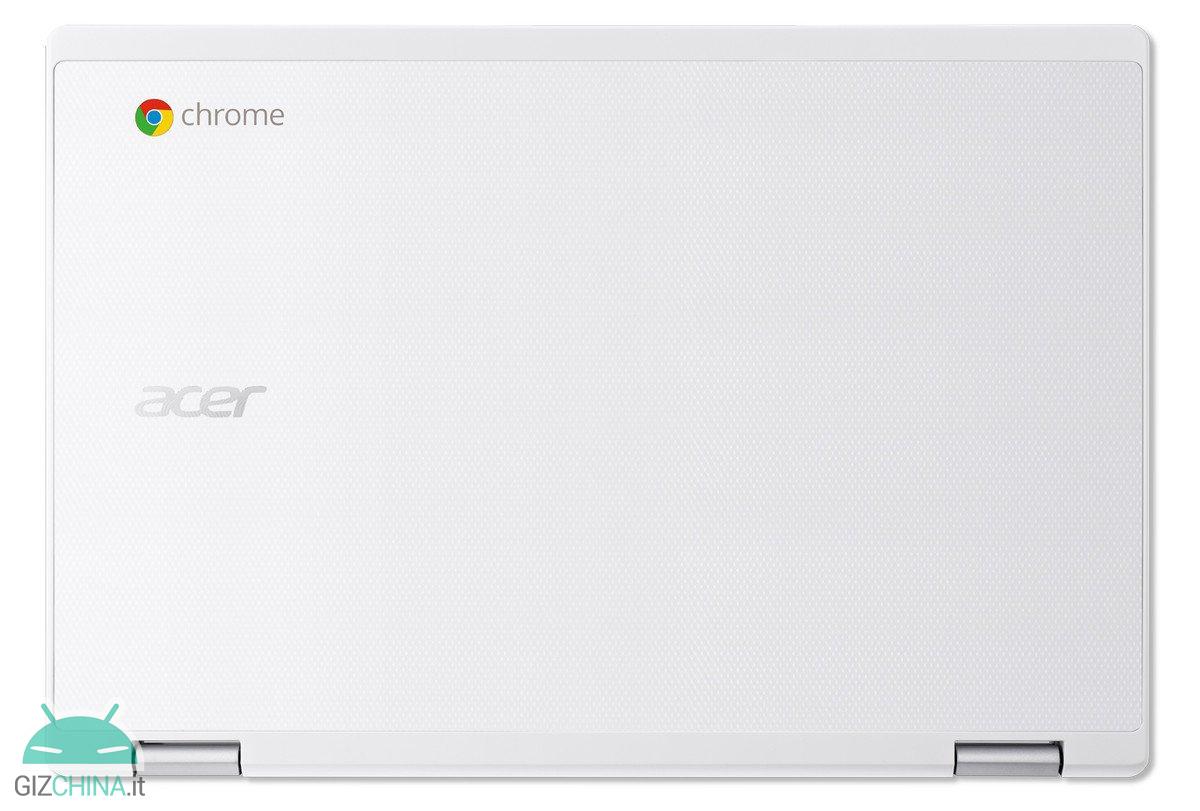 In reality, Acer he's betting on Chrome OS already for some time, however with 11 Chromebook, the company wants to offer the public, not only a valid and tested operating system, but also to provide a robust, functional and effective hardware.

Acer offers the possibility for the public to choose between different processors Celeron and the endowment from 2GB o 4GB di RAM.

Users will not have to wait long for the new laptop Acerin fact, the  11 Chromebook will be launched on the market starting from February this year at the rather competitive price of dollars 179, that is to say about 165 € at the current exchange rate.