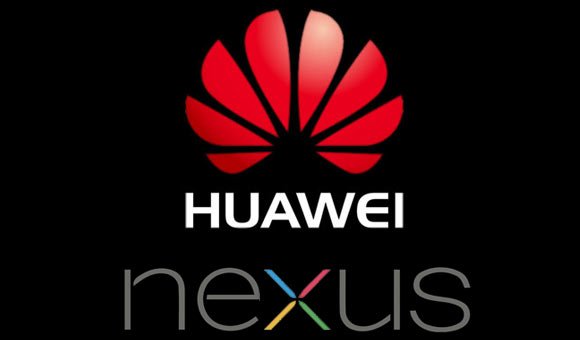 In addition to being one of the best top-of-the-range 2015 products, Huawei Nexus 6P according to many it is considered as the best Nexus ever produced so far.

The Google Nexus He saw his birth in the 2010, with the arrival of the first HTC Nexus One; Not having any special plant, Google has decided to entrust the physical production of this line to external OEMs, including HTC, besides Samsung, LG, Motorola and, of course, Huawei. 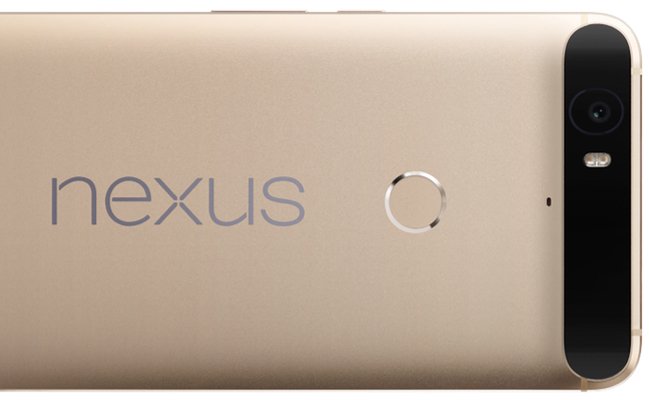 And given the economic results of the aforementioned Nexus 6P, the continuation of this collaboration between the 2 companies is almost certain; consequently this year we should see the arrival of the alleged Huawei Nexus 7 2016.

As we know, the SoC is on board the Nexus 6P Qualcomm Snapdragon 810, which, in spite of other competitors, on this smartphone has not given any particular problems, a sign of good optimization; so one would think that the new one will be mounted on the next Huawei Nexus Qualcomm Snapdragon 820.

However, according to recent rumors, it seems that Huawei has in mind to implement their own proprietary processors HISILICON, in this case the Kirin 950, the company's current top-range chipset. 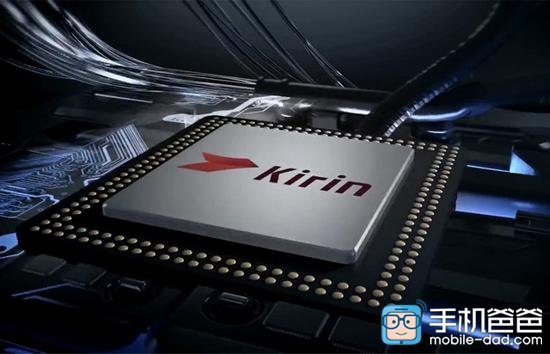 This would go against other previous hypotheses that considered the use of the SoC as probable Nvidia Tegra X1, which we remember being on board the Google Pixel C, tablet that we have not yet seen the arrival on our market.

Still talking about technical specifications, another rumor that has been spreading lately is what would see the presence of a display with resolution 2K on the upcoming Nexus 7, a feature that is practically becoming a standard in the smartphone market.

We just have to wait and find out what they have in store for us Huawei and Google.