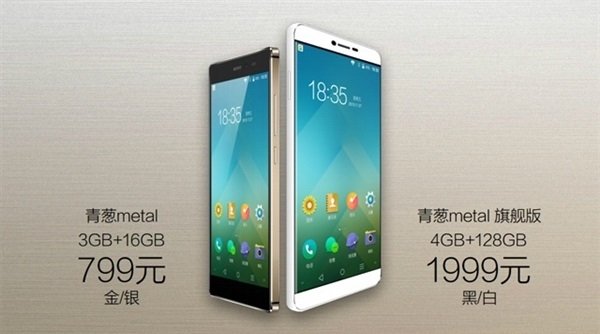 Time for new ads for Cong: after the presentation of the "Collector's Edition" of Cong Shallots Metal in 24k gold, today we return to talk about the Chinese company for some interesting news that would concern the flagship version of the shallots.

According to a Chinese source, in a meeting organized by the company the CEO of Cong, Tan Wensheng, reported that, in a month and a half, more than 100.000 specimens of Cong Shallots Metal and that hard work will be required to reach the sales forecast of 500.000 pieces.

On the sidelines of the event, and this is the most interesting news, he would then answer about i delays in production of the flagship version of the Shallots Metal saying that, in order not to leave disadvantaged in comparison with its competitors, the Cong Shallots Metal "flagship edition" could fit one CPU Qualcomm Snapdragon 820 instead of the Snapdragon 810 expected, because "it would not greatly increase the production costs". 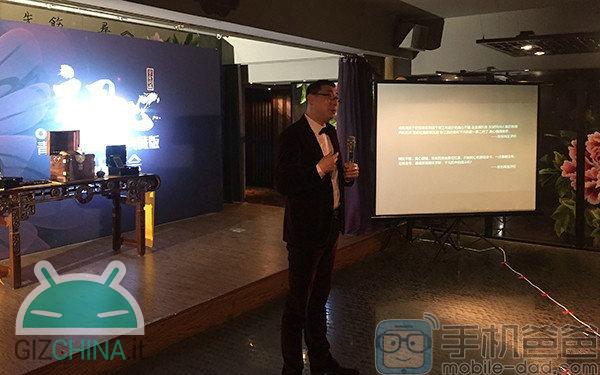 This, surely, is a novelty that could be worth waiting! In fact, we recall that, net of the processor, the Cong Shallots Metal in the flagship version should have the following characteristics:

If this news were confirmed we would be facing a very interesting device, especially considering the selling price that should be 1.999 yuan, about 280 € at the current exchange!

What do you think? Do you think it is possible to upgrade such without changing the cost?

vivo X Fold S: A new folding top is on the horizon