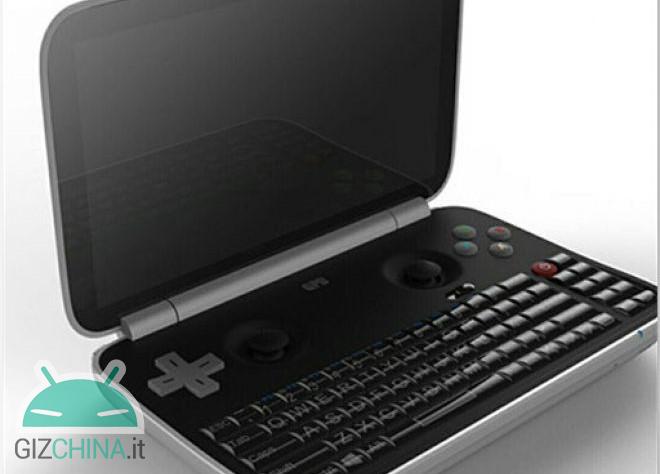 For some years now some tech companies, especially Chinese, are exploring the possibilities offered by Android for a portable gaming console with a mobile operating system.

In particular, the goal is to design a console able to draw from the immense potential of the applications of the operating system Google.

Unfortunately, at least at the moment, this branch is not particularly successful and continues to remain in the shadows compared to classic consoles. Despite the lack of interest in such platforms by the public, a Chinese company specializing in the production of portable gaming consoles has an interesting project in store. 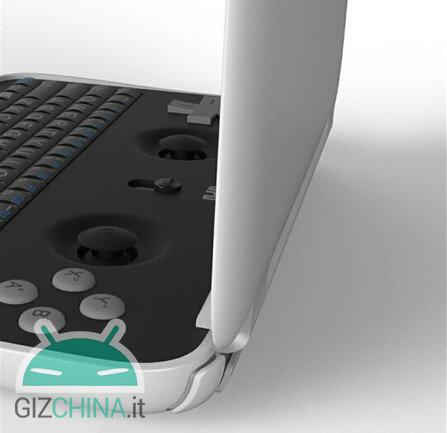 We are talking about GPD, company based in Shenzhen, which is working on a new portable platform based on the possibilities offered by Windows 10.

In detail, the device would be equipped with a classic physical QWERTY keyboard, directional cross and two analog sticks.

According to the company, the operating system supplied will be the Windows 10However, it is not excluded that the developers prefer to equip the terminal with the versions later 10 Windows Mobile.

The technical data sheet is not definitive as the project is still under development, but at the moment it is composed of the following characteristics:

We emphasize that the project is still under construction, it has not been revealed when the platform can officially see the light. We just have to wait to see if the company will be able to launch its console on the market.