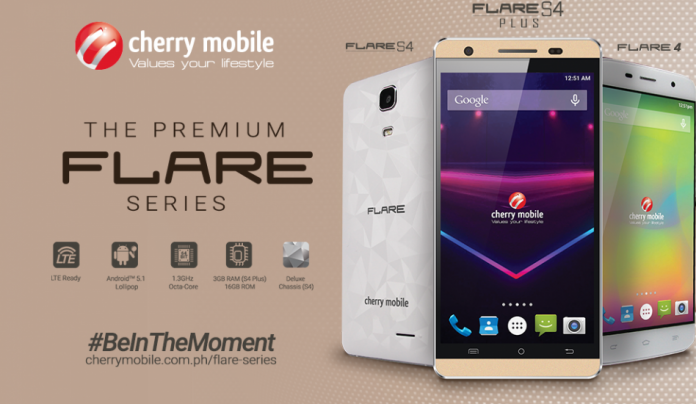 Many of you will know JiaYu, an Asian smartphone manufacturer, which has given birth to smartphones such as theS3 ed S3 Plus.

But today's news could change many things, as it would seem almost certain that the aforementioned company was acquired by the Philippine Cherry Mobile.

In fact, according to recent statements by Alejandrino Lonson, Product Marketing Manager of Cherry Mobile, released to the Filipino electronic platform TechPinas, the detection maneuver would have started in mid-2015, then end in this beginning 2016; this could also be one of the reasons why JiaYu only released 1 smartphones during the last year. 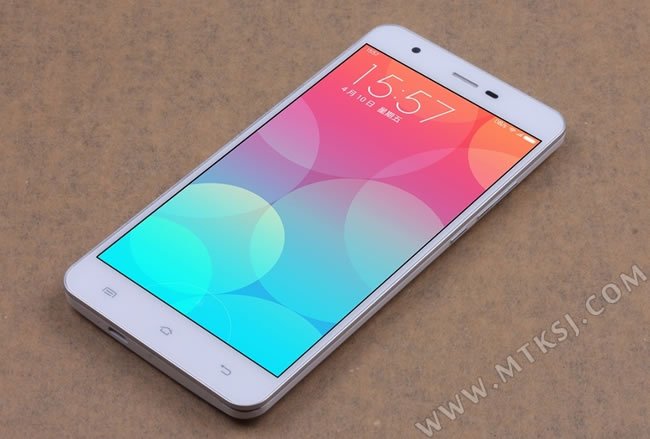 However, it should be specified that the relationship between the two companies was not born out of nowhere, as previously JiaYu had already produced some phones for Cherry Mobile, who then proceeded to rebrand them with his own brand; with this move, the Philippine company will therefore be able to speed up its production chain, as well as having access to all the exclusive patents of the Asian manufacturer.

If that were not enough, Cherry Mobile has consequently intended to to propose on the European market, since JiaYu devices are already available in markets such as Germany, Spain and Italy. Still according to what was reported by TechPinas, the intentions would however be to go to eliminate the JiaYu brand, replacing it with that of Cherry Mobile: in a nutshell, we may no longer see JiaYu-branded smartphones.