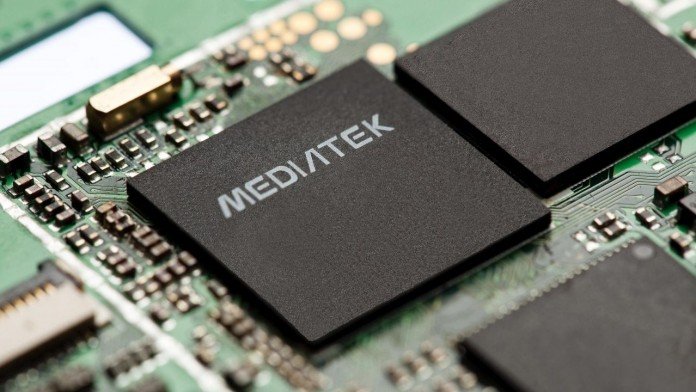 Some smartphones and tablets equipped with CPU MediaTek present a software vulnerability that would allow malicious users or applications to remotely enable root permissions on the devices through the use of a "backdoor". The manufacturing company itself admitted the existence of this bug and claimed that a security team he is already working on his resolution.

The problem would arise from a feature of debugging, mainly used by Chinese manufacturers to carry out some tests on the devices, which the latter should have deactivated before the product was marketed, which in certain cases would not have happened. Second MediaTek this vulnerability should only afflict some devices that mount 4.4 Android KitKat.

It must be said that, in itself, the activation of the debugging it is a common practice for modding, as well as the activation of root permissions it is often performed by the users themselves, as it is necessary for the use of some applications and the unlocking of functions.

Security at risk for some devices with CPU MediaTek and Android 4.4

The problem, therefore, would lie in the fact that any malicious application could, in the absolute unawareness of the user, exploit this "backdoor"To allow the data theft (including photographs and contacts), as well as the control of all trades carried out if not, even lead to brick device.

MediaTek, despite the admission of the vulnerability and the declaration of already working on its elimination, did not want to reveal the name of the manufacturers and devices involved nor the number of devices that are affected, but, at the same time, assured that all the manufacturing companies have already been warned and they have been reminded of them disable the debug feature offending.

And you? Do you generally leave debugging enabled?