Haier, a Chinese tech giant known primarily for the production of home appliances, has lagged behind the world of mobile business. Although it already has some models of smartphones and tablets active, the company seems to be struggling with the phone business in China.

However also Haier has adapted to the rampant fashion of wearables presentando two versions of his first smartwatch. In particular, these are smartwatches, designed, however, for specific users. In fact, the first is aimed at the target of children, while the second is dedicated to the elderly. Both models are equipped with specialized functions and have integrated microphones and speakers to facilitate calls.

Haier plans to introduce new wearables to the MWC 2016 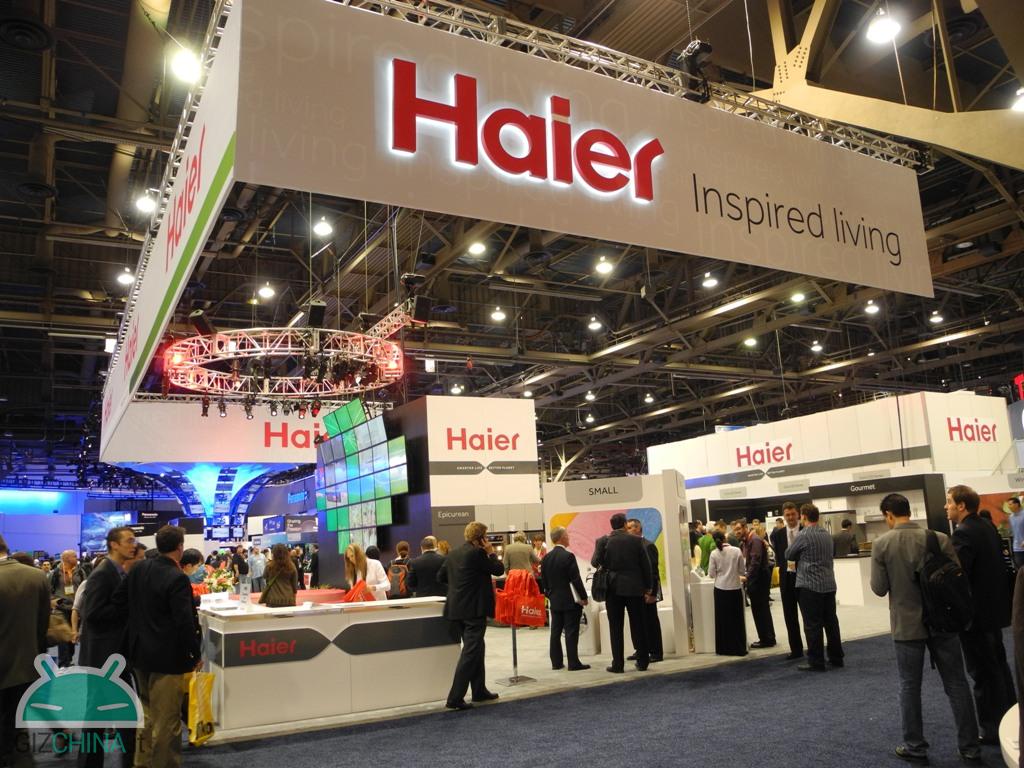 Both devices were announced as far back as April of last year, however it is only at the beginning of this 2016 that the gadgets were launched at the CES di Las Vegas in Nevada.

Now, the company has officially announced its entry into the smart wearables segment, but smartwatches are not the only wearable that the company plans to offer its customers.

Although not much has been revealed by the Chinese company, rumors indicate that the company is working on two versions of its second generation of smartwatch that will be presented at the MWC 2016 next month.

Dubbed HaierWatch, one of the wearables will be an analog device available in two variants: one it will be equipped with a metallic strap and silver-colored dial, the other in rose gold and with a white dial.

Both versions, according to the latest rumors, will feature a pedometer, a reminder, a function of notifications of incoming calls and messages.

Together withHaierWatch, the Chinese multinational seems to have planned to launch its own activity tracker, theH-Band. The company plans to unveil its latest news at Mobile World Congress 2016 to be held in Barcelona, ​​Spain, from 22 to the 25 of next month and to which the staff of GizChina.it

Haier has not yet announced the hardware specifications and the cost of its wearables, information that will most likely be released at the upcoming Spanish fair.