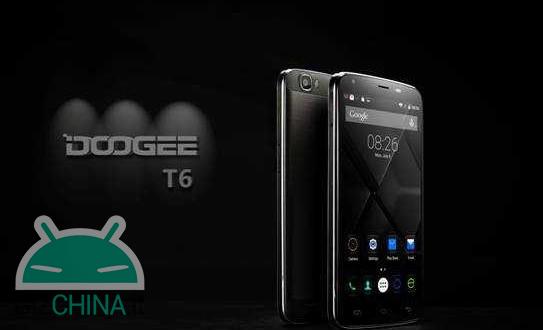 As for the new one DOOGEE T6, this new terminal is equipped with a HD IPS display from 5.5 pollici, in addition to being powered by a processor quad-core to 64 bit MediaTek MT6735 da 1.0GHz and to be supported by 2 GB of RAM. 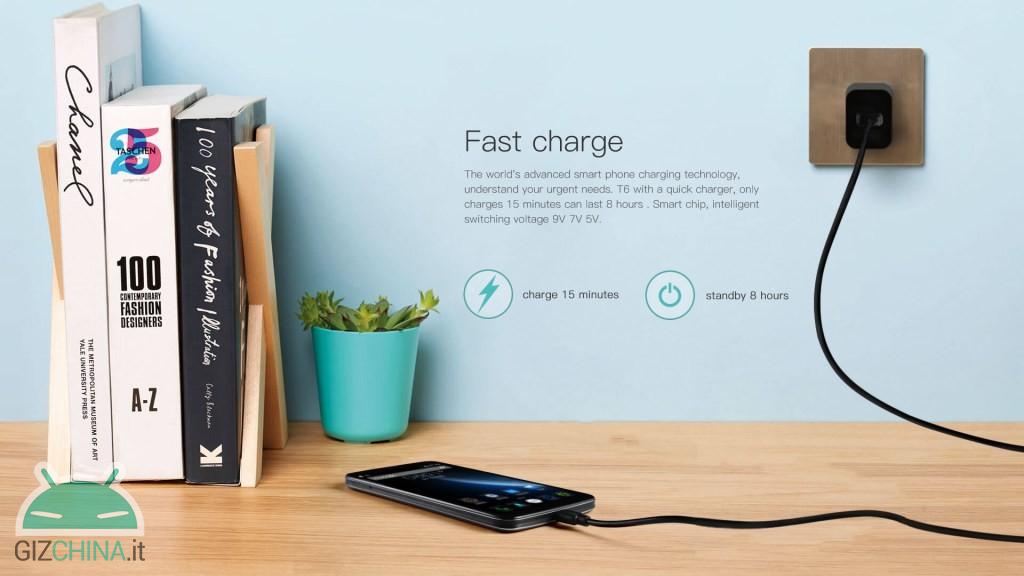 Furthermore, DOOGEE T6 is equipped with 16 GB of internal storage expandable with micro SD card and powered by a large battery 6250mAh which, according to the company, can sustain well over 100 hours of standby time after a single charge. Another strong point of the device is that this large battery is inserted into the body of the device, while maintaining a reduced thickness of 9.9 millimeters. The operating system of the terminal is the run-in Android Lollipop 5.1.

DOOGEEmoreover, he wants to impress his audience, proposing a multifunctional case, entirely in leather for his Y200. The cover, not only has a protective purpose, but allows some basic features, such as sending text messages, calls, diary, clock, weather consultation, music and settings.

Finally, it is also possible with just a touch of the display to take pictures and videos of quality given the presence of a front camera from 5 mega-pixels and a back camera from 13 mega-pixels.

The new leather case of the DOOGEE Y200 it is also aesthetically elegant, comfortable and soft to the touch.