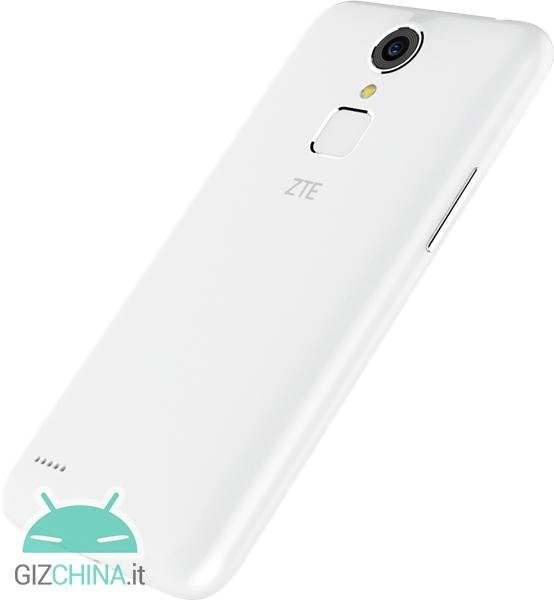 Last week the Chinese manufacturer ZTE announced the new one ZTE Blade A1, device intended for the low end, but with the peculiarity of the equipment of one fingerprint scanner.

The selling price set for the new device is 599 Yuan, that is 88 Euros at the current exchange rate, a figure that "crowns" the smartphone with a fingerprint scanner that is cheaper among those currently on the market. 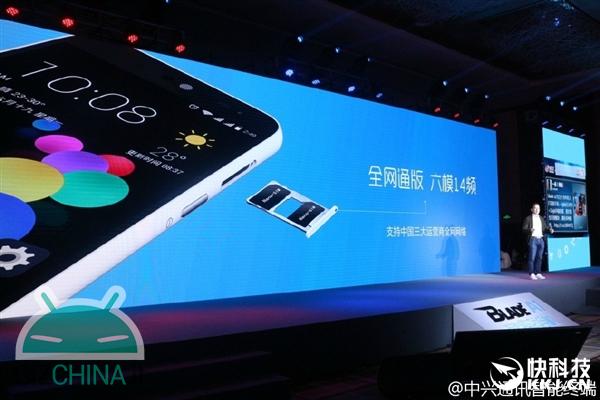 Today the data related to the reservations of this have been published ZTE Blade A1, which turned out to be very "important". On the well-known Chinese e-commerce site Tecent, in fact, the bookings reached the sum of 1.9 million units, while on Jingdong Mall were requested 200.000 units, for a total of more than two million A1 Blade in pre-order.

The complete technical data sheet of the device includes the following specifications:

The most important feature, as anticipated, is the fingerprint scanner, a sensor that is characterized by a "recognition speed" of only 0.3 seconds.

In addition, the player supports some gestures to move from one application to another, or capture a screenshot and return to the main screen.

The version of the ZTE Blade A1 now available is the one with support for 4GLTE networks.

What do you think of this new "cheap-phone" with fingerprint reader?