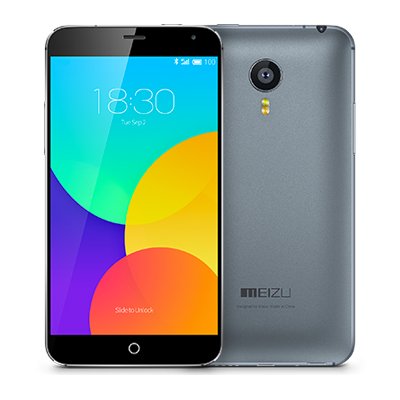 In the last period there has been a lot of talk about the Meizu Pro 5, the leading device of the well-known Chinese brand, which, after the initial problems concerning shipments, is making very important figures.

The company, however, does not seem to want to abandon its previous "workhorse", namely the Meizu MX4, which, as we have anticipated in one our article, will receive the new one Flyme 5 by February 7 2016 (even if the latter is already available for download in Beta). As can be seen from the image above, the Meizu MX4 suffered a sharp price cut, passing from 1799 Yuan a 1099 Yuan, which correspond to 155 Euros at the current exchange rate. A very interesting figure, especially for a device that continues to be in great demand among Chinese users and beyond.

L'MX4 we remember it, has the following technical specifications:

Currently, the offer is limited to the well-known Chinese e-commerce site Jingdong Mall, which, in fact, has sold the version from 16GB internal memory only 155 Euros.

Another price cut at Meizu, which had already brought the selling price of the Meizu MX4 Pro to 1199 yuan, instead of 2499 yuan, which correspond to approx 172 € at the current exchange rate, in the version with 16 GB.

What do you think of this decision by the company? In your opinion, is it still worthwhile to buy the Meizu MX4?