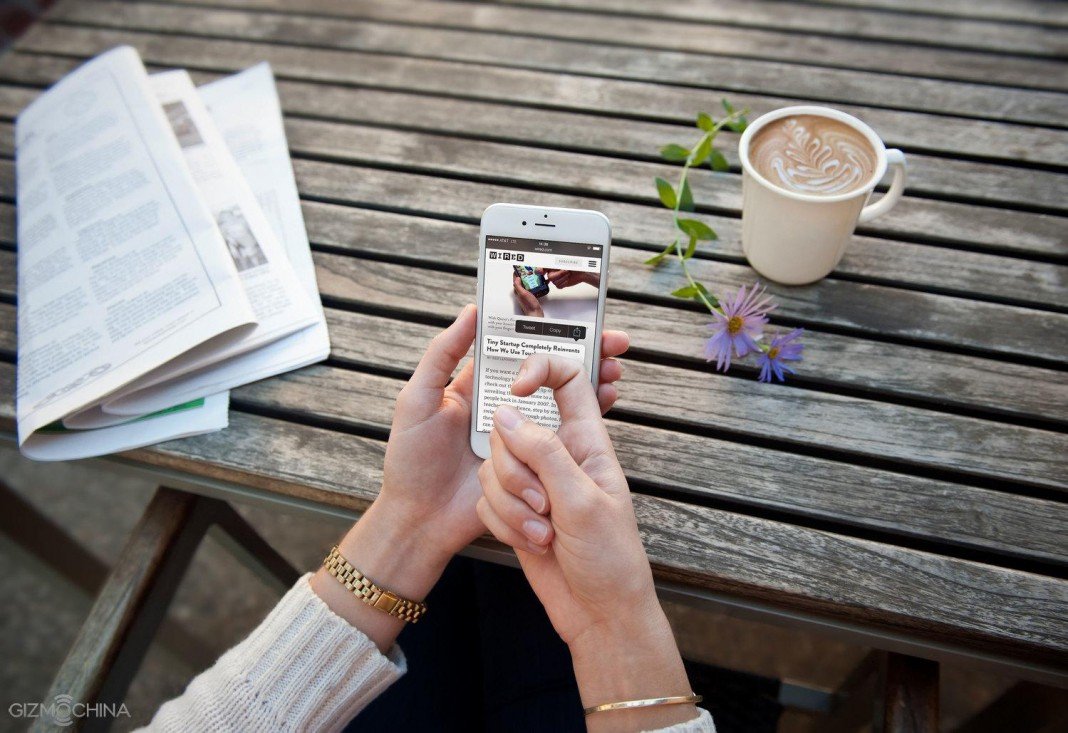 Qeexo officially announced the beginning of the partnership with the Chinese e-commerce giant Alibaba to implement the technology FingerSense within the operating system Yunos.

FingerSense is a proprietary software of Qeexo which implements the functionality of the classic touchscreen, recognizing particular input through the fingertips, knuckles, nails or stylus nib. Therefore FingerSense will have the ability to truly offer an even more interesting experience on all devices equipped with a touchscreen.

Yunos is considered to be one of the most widely used mobile operating systems in China, with over 30 million installations only during the course of the 2015.

According to Qeexo, the introduction of technology FingerSense as standard software in devices equipped with touchscreen, it will improve the user experience, ensuring faster access to new features, increasing performance and productivity in mobile devices. Collaboration with Alibaba e Yunos it is the natural evolution of this project, precisely because of the rapid and continuous development of this operating system and of the great possibilities that all developers will have worldwide.

Qeexo has also announced as an additional feature of FingerSense, the possibility of creating a mobile device "Pop-up dashboard", which will allow you to create a personal dashboard through a double tap with the knuckles on our favorite applications. Another very interesting technology that Qeexo it would be developing, it is called FingerAngle, capable of introducing particular features through the "3D Touch".

What do you think of these interesting features offered by FingerSense and from the futuristic FingerAngle?