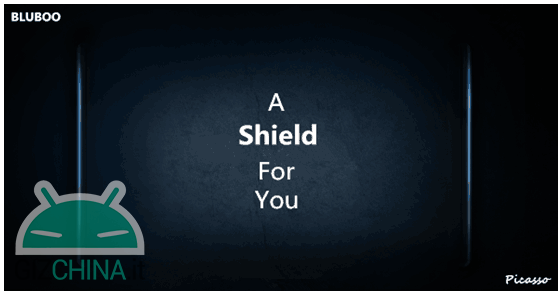 The Chinese manufacturer Bluboo has recently marketed the Bluboo XTouch, current flagship of the company which we present our full review and our focus on the final software.

The company is working on a new smartphone that makes materials and strength its strengths. We are talking about the Bluboo Picasso. 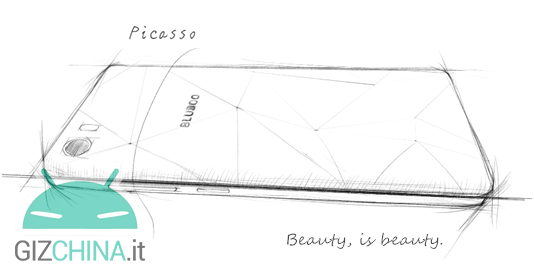 According to the company, the terminal will be characterized by a sapphire crystal that will protect the display. It is still unclear whether the same glass will be implemented on the back-cover as well.

According to the sketch published by the company on its profile Facebook official, such a hypothesis seems poco probable by virtue of the presence of a curved back on the sides probably made of plastic or "classic" glass.

It can not be excluded that the same technique can be used 3d printing adopted on Bluboo XTouch.

At the moment, no information has been leaked regarding the technical data sheet of the device and the version of Android preinstalled.

Il Bluboo Picasso it should be marketed in the first months of 2016 at a sale price not yet announced.

At the moment we do not know in which market segment the terminal will be positioned, therefore we are waiting for new information about it.

What do you think of the use of sapphire in the production of protective glasses for the displays?