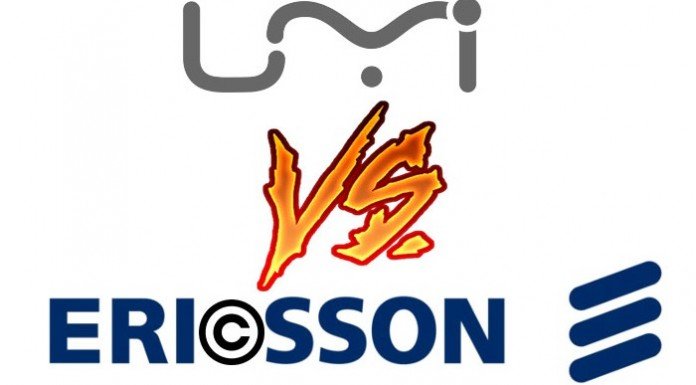 The legal activities of the Ericsson towards other companies.

In fact, according to a recent one document released by UMi, it would appear that the Swedish company sent them one letter of injunction, ordering the termination of the sale, through the Amazon UK channel of the company, various UMi Zero, Iron Pro e Hammer S.

According to Ericsson's statements, in fact, they would have been violated some agreements on patents on 2G technologies, 3G e 4G. 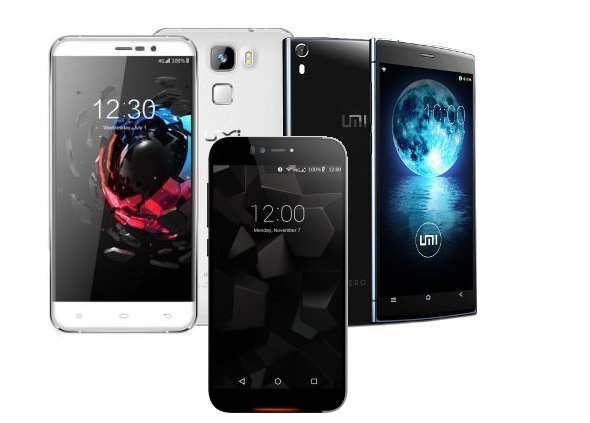 According to what emerged from the aforementioned document, the Swedish company Ericsson ha more than 33000 patents deposited in his name, in addition to one list of some of the lawsuits put in place, from 2010 to today, against various companies like Samsung, D-Link, Micromax, Intex e Xiaomi. 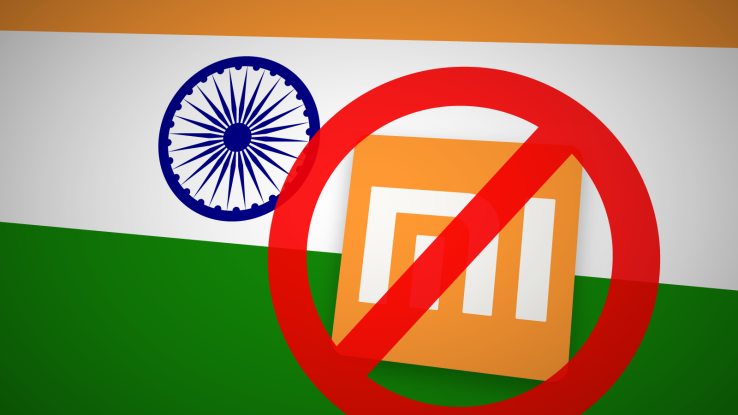 Just about the latter, if you remember, exactly one year ago we talked about of ban carried out by the Dehli High Court against Xiaomi, with whom the sale of their devices with MediaTek chipsets on the Indian territory.

We just have to observe how the situation will evolve, and if other companies in the sector will be involved from a legal point of view.

What do you think of this situation? Is it a just stance taken by Ericsson or just another patent troll?