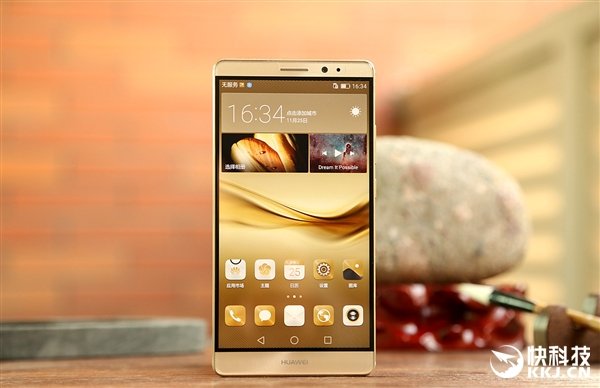 Today, finally, Huawei Mate 8 has made its appearance on the market (Chinese for now), making it "sold out" at most retailers and thus achieving an important milestone for the well-known Chinese brand.

The new Huawei phablet will have the hard task of replacing the current one Huawei Mate 7, a terminal that has recorded record sales, especially in Europe, the continent where it has met with great success with more than one million units sold. 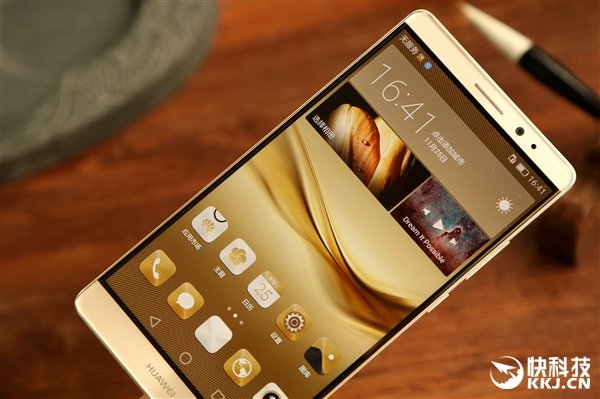 The president of the smartphone division, He Gang, said the company is confident of the success of the Huawei Mate 8 much to start a production of well 1 million units a month.

The price at which it was launched Huawei Mate 8 in China it is equal to 2999 Yuan, about 430 € at the current exchange rate, but, as has happened in the past, it is reasonable to expect a rise in the bar for prices in Italy. Apparently, in fact, the price on the European market will fluctuate between 600 and 900 euros, depending, of course, on the version chosen.

What do you think? Will the Chinese giant succeed in gaining a large share of the "mobile" market?