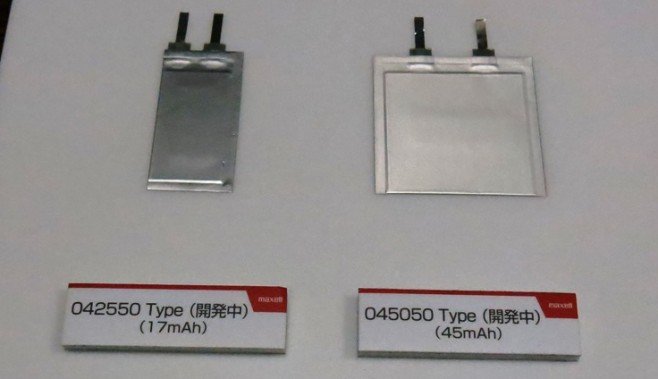 Reach one greater autonomy in a smartphone now represents, for many users and, consequently, many manufacturers, the philosopher's stone of the moment.

In fact, it is under the eyes of all that the new smartphones are able to make videos in 4K, surf the internet very fast and watch videos on ever more defined displays.

And yet the piece, not yet solved, of theautonomy. Unfortunately, however, if the processors, displays, photo sensors but also software, have evolved substantially, it is not possible to say the same thing on the battery department of technological devices.

The technology has remained virtually unchanged. Today, however, Hitachi it would seem ready to unveil new batteries that promise to have great benefits for the end user.

The technology used in the Hitachi batteries it is called ULSiON and, as already understandable by the name itself, it is made using a composite material whose surface of each level of silicon is coated with the carbon.

Through this tech you would not even have the danger of the classic bulge of the battery. The silicon electrodes, in fact, due to the chemical nature of the process, tend to expand and contract but, with this technology, the phenomenon will be greatly reduced and above all, with the same size, we will have a capacity of almost the doppio of current batteries.

The company will present these batteries with tecnlogia ULSiON applied to Li-on batteries during the Wearable Expo to be held in Tokyo between the 13 and the 15 January.

Given that the Hitachi batteries they count from their ability to have twice the autonomy in the same space, the company aims precisely at wearable devices as the first recipients of this technology. It is known, in fact, that wearables need a maniacal care of the spaces (few) available.

Finally we will have short, even on other types of devices, large batteries? We just have to wait with the fingers crossed more information that we of GizChina.it we will provide promptly.