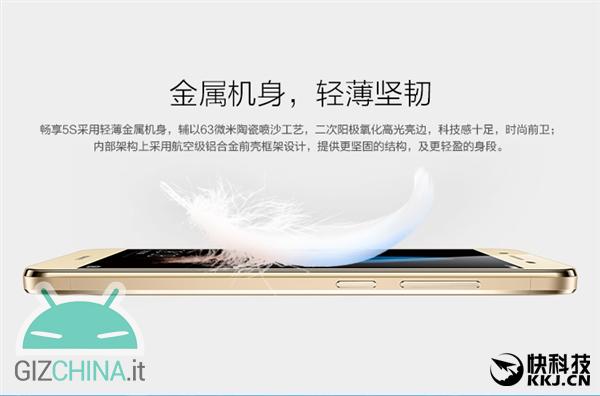 The Chinese manufacturer Huawei officially announced some new rumors, teaser images and official certifications Huawei Enjoy 5S, a device that is located in the mid-market segment.

The terminal is characterized by a technical data sheet of a good standard which, however, does not make one cry to the "miracle". 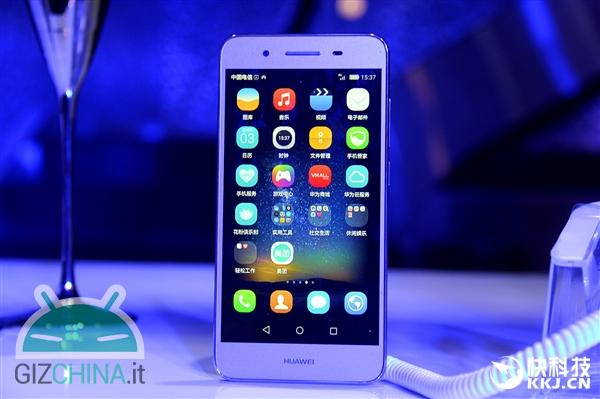 As regards, instead, the design of the device, the same is characterized by the use of the metal in the construction of the body.

The complete technical data sheet of the terminal is characterized by the following specifications: 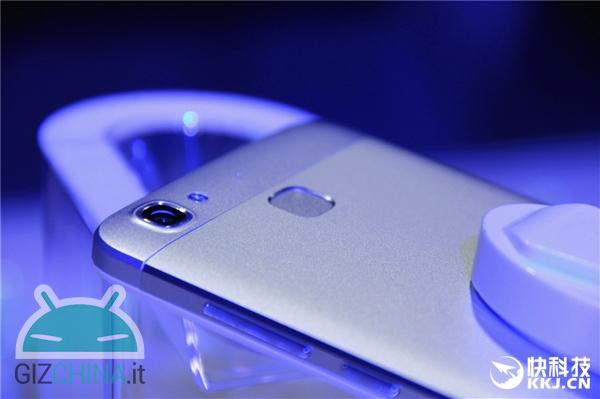 What do you think of this device? Do you consider the price consistent with the technical specifications?