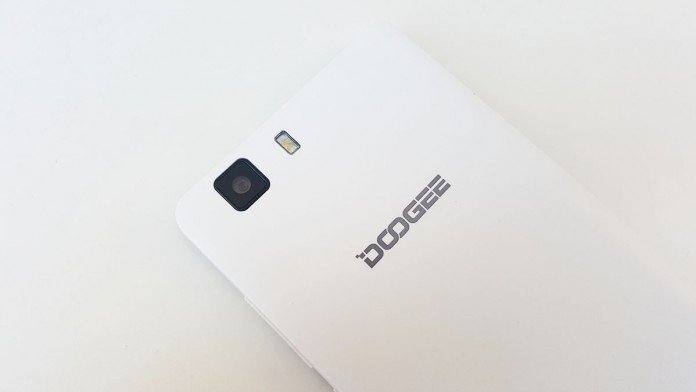 Last month we talked about the new one Doogee Y200, the next smartphone that the company plans to release to the market featuring the growing trend of fingerprints. The company wanted to offer its public a secure, valid, but at the same time economic phone.

Today we will talk about the Doogee Y300, another "budget phone" that, however, as a main feature will not have the scanner for fingerprints, but Android 6.0 as an operating system. 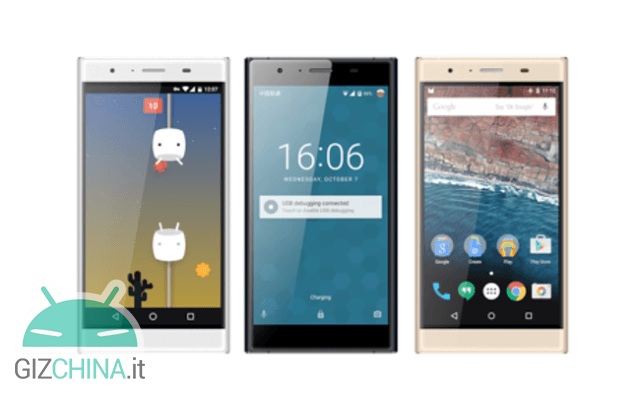 The terminal should be released by the end of this year with the main goal of being the first Chinese company to launch its smartphone "moved" by the latest version of Android.

As for the specifications that characterized the device, at the moment we know that the display should be from 5 inches, with a resolution similar to that of iPhone 5 and with one curl 2.5D, very popular in recent times on Chinese smartphones.

On the processor we still have no certain news, what we know is that the same will be joined by 2GB of RAM memory and 32GB internal memory (most likely expandable via MicroSD).

The photographic sector will feature a main room from 13 mega-pixels Sony IMX219, while the battery will be of 2200 mAh, which, as declared by the company, will be sufficient to cover the entire day of use.

You think, Doogee will succeed in being the first Chinese company to launch a device with Android 6.0 on board?