With the 2016 now at the door, the hype of users is growing more and more for the arrival of the new top of the range of the various companies, including Xiaomi Mi 5 e Huawei Mate 8, to name 2 among the most anticipated.

And with them there is also the expectation to get to know the new processors that will support them on the field Snapdragon 820, the new proposal of one Qualcomm who wants to redeem himself from the bad feelings caused by the performances not entirely satisfactory of the previous one Snapdragon 810.

Because of these problems, rival companies like Samsung e Huawei, with their related processors Exynos e HiSilicon Kirin, that the gap that saw Qualcomm as "before the class" is increasingly reduced.

A big difference between these companies, however, is that while the Qualcomm chipsets are used by several companies, those Samsung and, above all, those Huawei are used exclusively (or almost) by the same manufacturers, limiting the spread.

The only company that can currently compete in this way with Qualcomm is MediaTek. Initially focused only on the production of medium / low-end SoC, with the arrival of the new top of the range Helio X10 the Asian company has shown its capabilities also for the high end, and the technical specifications (as well as i benchmarking) of the next Helio X20 I confirm it. 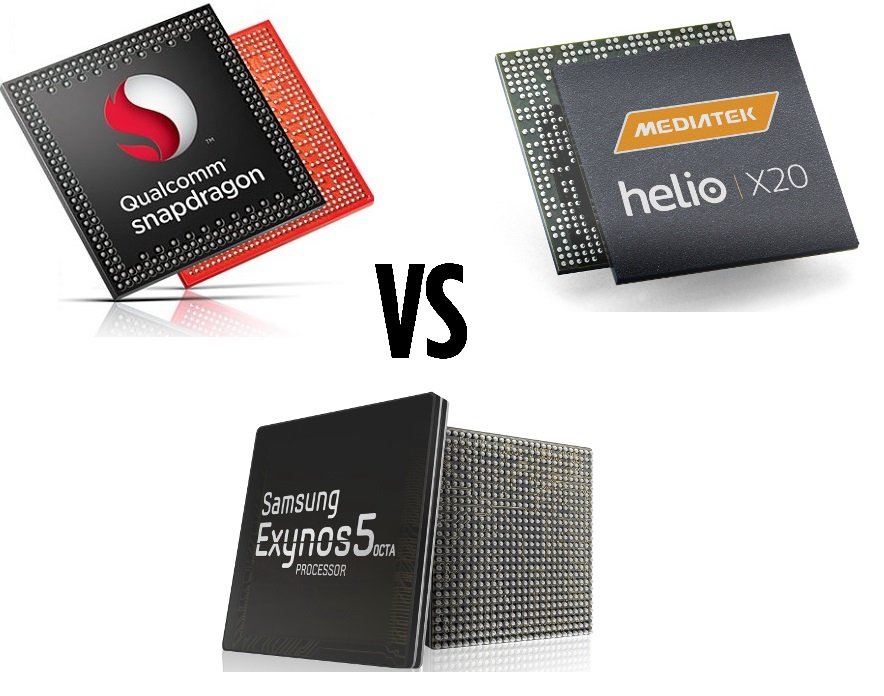 It is understandable, therefore, that there is a lot of waiting to see the work at work first deca-core processor on the market. And the first smartphone to have on board Helio X20 could be the Doogee F7, the new top of the company range planned for the beginnings of the 2016.

This is a move that certainly surprises, because Doogee has never been on the market of high-end smartphones, preferring to focus on terminals with different characteristics, such as autonomy and physical resistance. 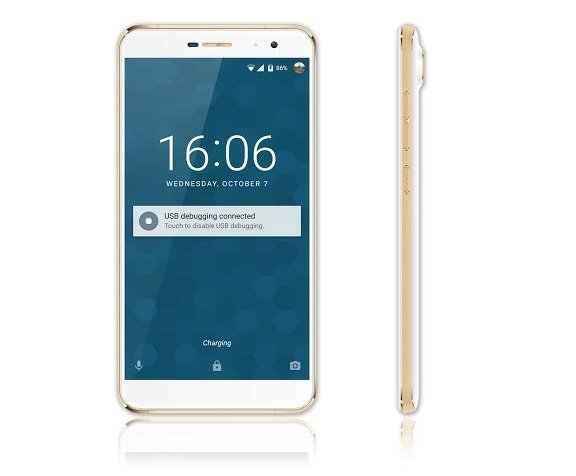 According to the official statements of the company, Doogee F7 will be characterized by the following technical specifications:

Il Doogee F7 It will be marketed at a price of only dollars 169.99, or approximately 157 € at the current exchange rate. Although, of course, it will be tested to see how it behaves in practice, if this price is confirmed, Doogee F7 he is about to become one of the absolute "best buy" of this 2016.